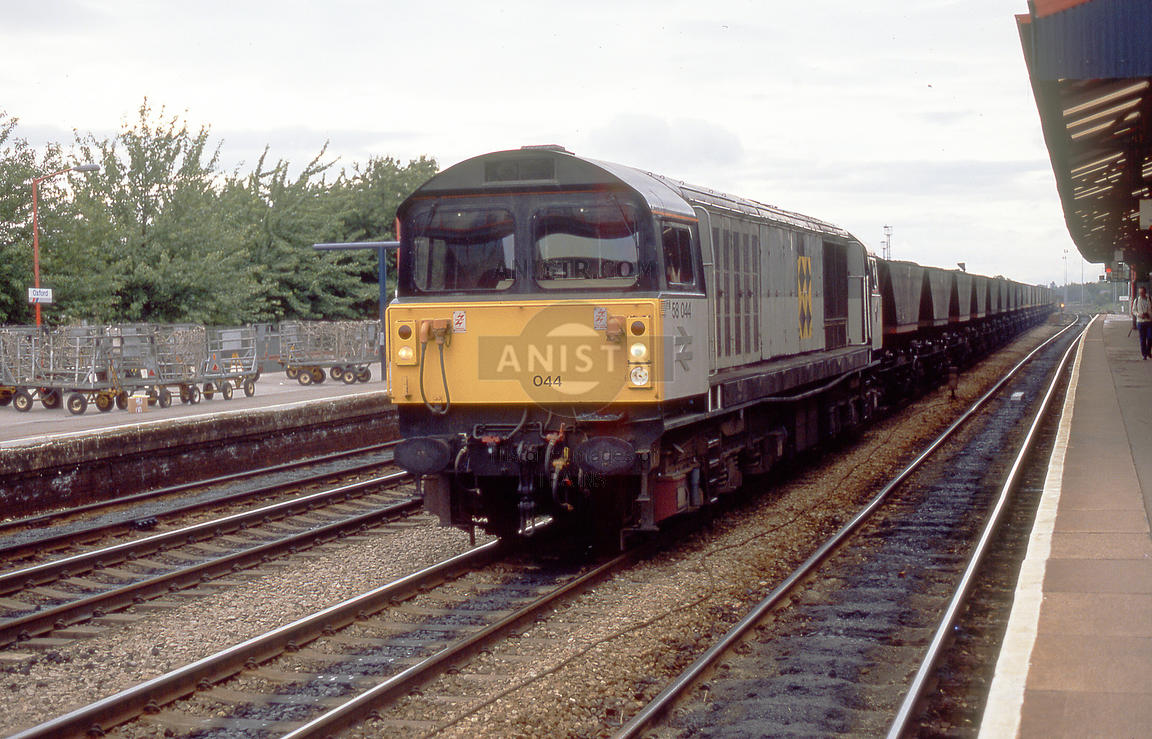 In the  late 1970s, British Rail wanted to develop a new, low-cost, easily maintainable and powerful freight locomotive that would handle the anticipated rail freight growth during the 1980s. It was hoped that some of the locos could be exported to other countries to spread the cost of production.

The design for the new Co-Co loco, which became Class 58, was agreed and the contract to build the locomotives was awarded to British Rail Engineering Limited (BREL), the work to be carried out at a revamped Doncaster Works. Following American practice the design was modular. The first machines were introduced in 1983,  but they had a relatively short life, the then post-Privatisation owners, English, Welsh and Scottish Railways (EWS),  withdrew them in 2002 after 19 years in service. Thirty-two were then  hired abroad – four to the Netherlands, eight to Spain and twenty to France. 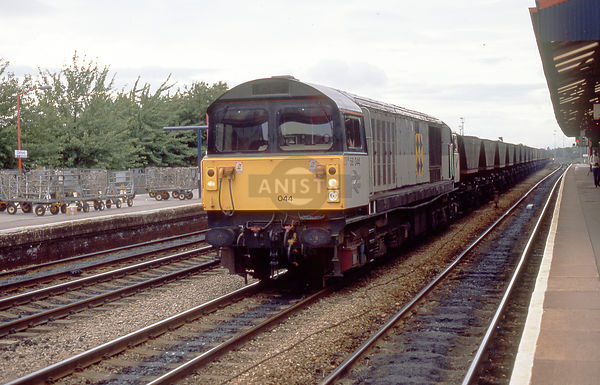