The Southern Railway built over 150 2-BIL electric multiple units for the DC third rail electric multiple units during the 1930s, to work long-distance semi-fast services on the newly electrified lines from London to Eastbourne, Portsmouth and Reading.  Their designation referred to both carriages having toilet faci;ities  (BI Lavatory).This type of unit survived long enough in British Rail ownership to be allocated TOPS Class 401. The similar 2HAL class, eventually totalling 100 units, were so named as only one carriage had a toilet (HAlf Lavatory). They often ran in service coupled with the 2BILs. They became TOPS Class 402. Both types of units  were taken out of service by 1971 without ever carrying their TOPS number and so retained their Southern Railway numbering to the end. 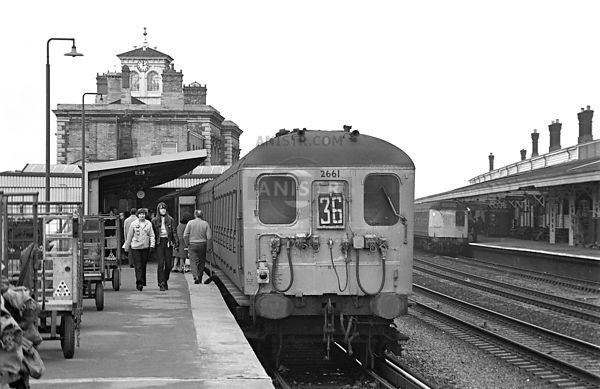 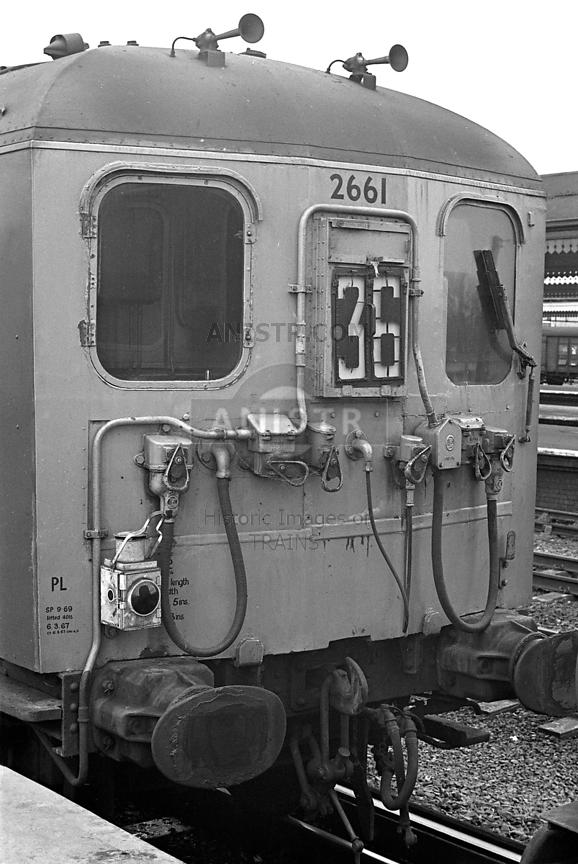