Britain's railways were natonalised on January 1st 1948 as part of the progressive programme of the post-World War 2 Labour government, forming British Railways (BR), with its distinctive lion and wheel 'crest' which soon became widely applied.

This collection will feature images of steam, diesel, electric traction as well as infrastructure and personnel. 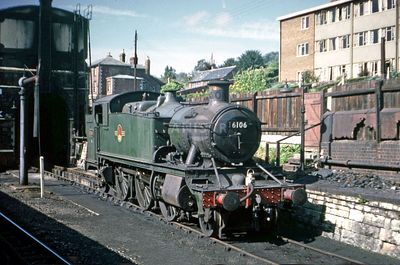 British Railways (BR) Southern Region (SR) entered the Nationalisation period on January 1st 1948 with 1,851 steam locomotives on its books, a small fraction out of the total in excess of 20,000... › 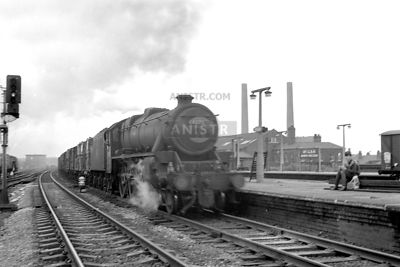 These images of British Railways LMR (London Midland Region) steam engines are arranged in a numerical order reflecting the range allocated to each type of locomotive. › 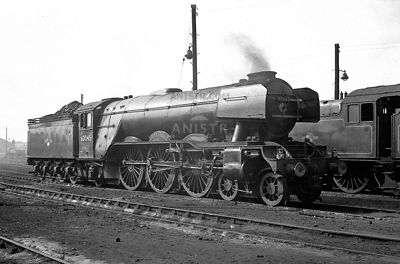 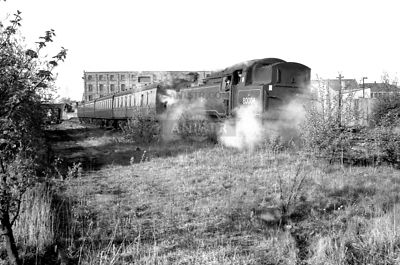 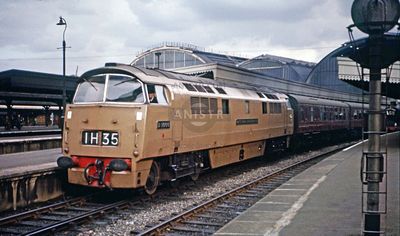 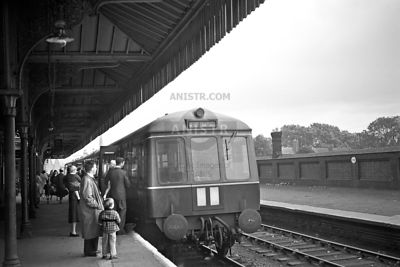 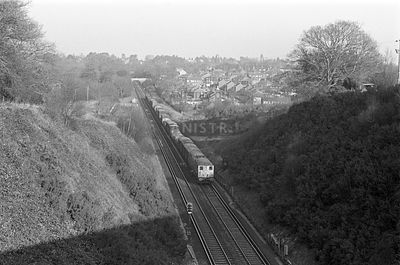 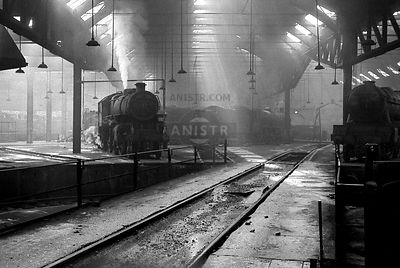 A miscellany of railway images where a particular  train or locomotive  is not the main subject of the photo. Here you will find railwaymen, train-spotters and rail enthusiasts, stations, engine... › 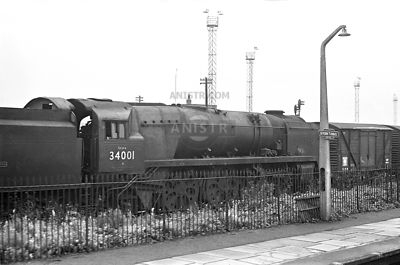 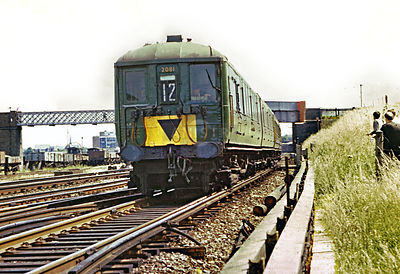 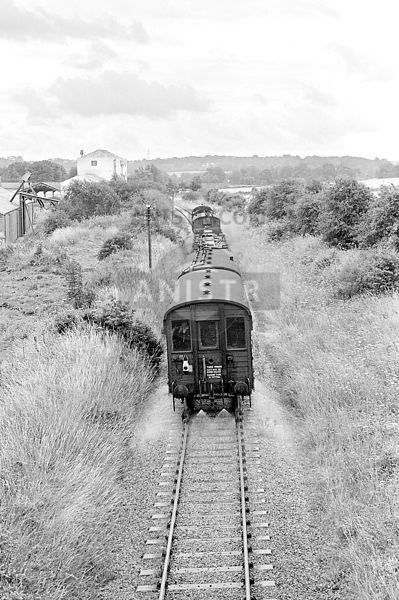