The LSWR 0415 class is a steam tank locomotive of 4-4-2T wheel arrangement, with the particular style of trailing wheels giving the "Radial Tank" name.The locos were designed by William Adams and introduced in 1882 for service on the London and South Western Railway initially for suburban traffic. They were later exiled to the countryside by the arrival of Drummond's M7 class. Most were scrapped in the 1920s, but three survived until 1962 due to their particular suitability for working the difficult Lyme Regis branch. One, No 30583, has survived and can be found on the Bluebell Railway. 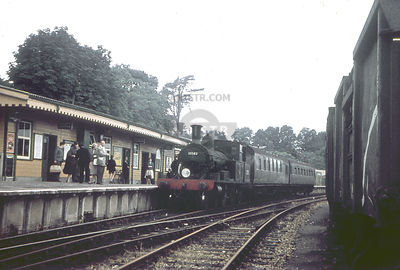 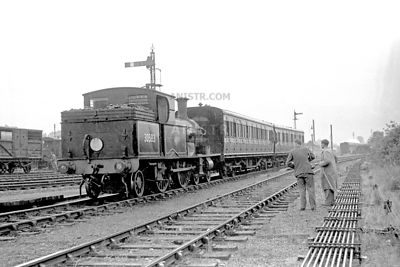 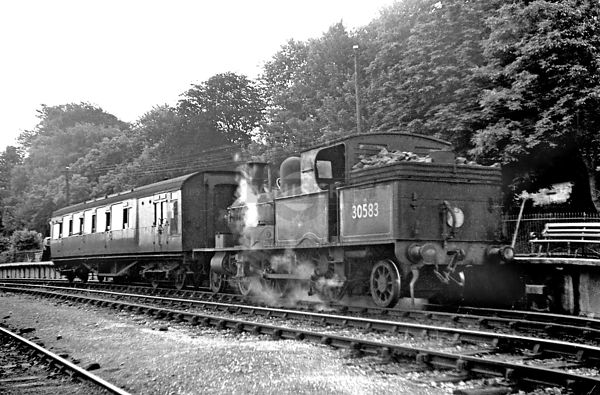 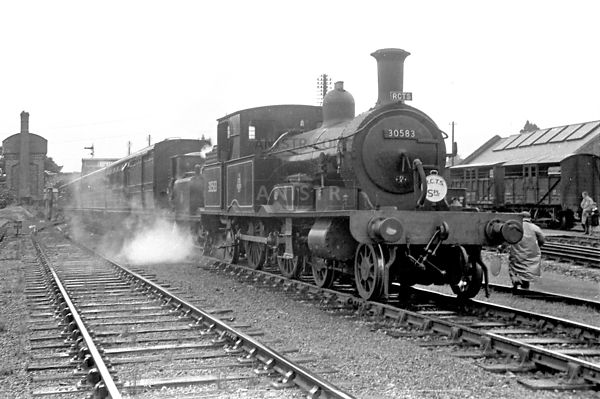 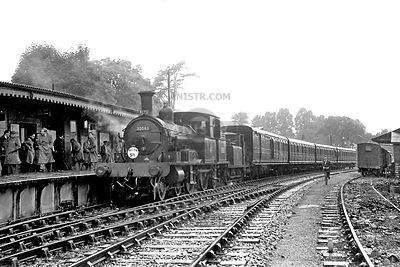 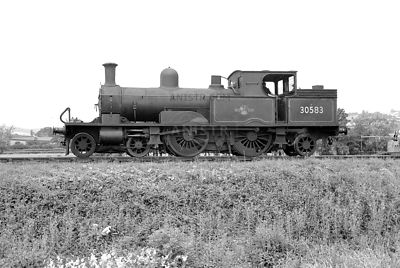 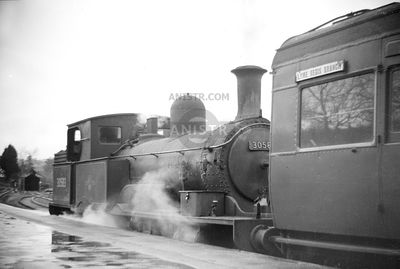 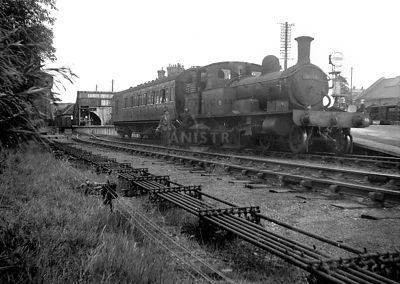