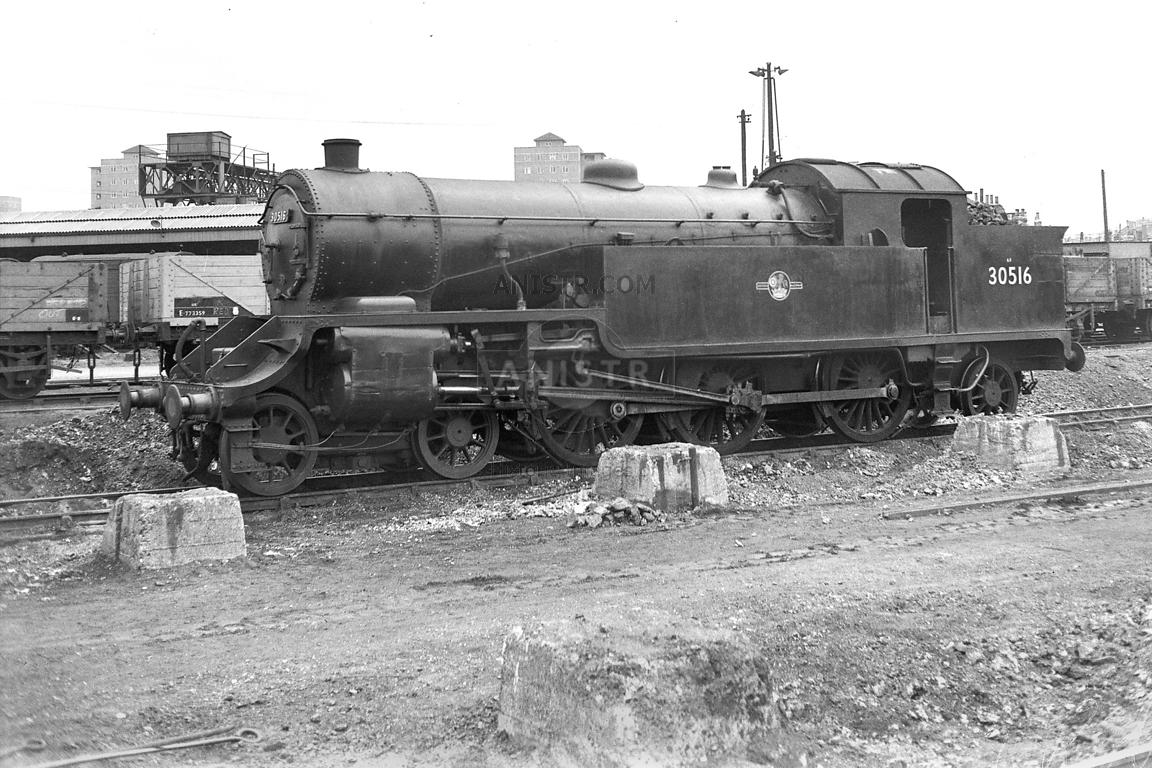 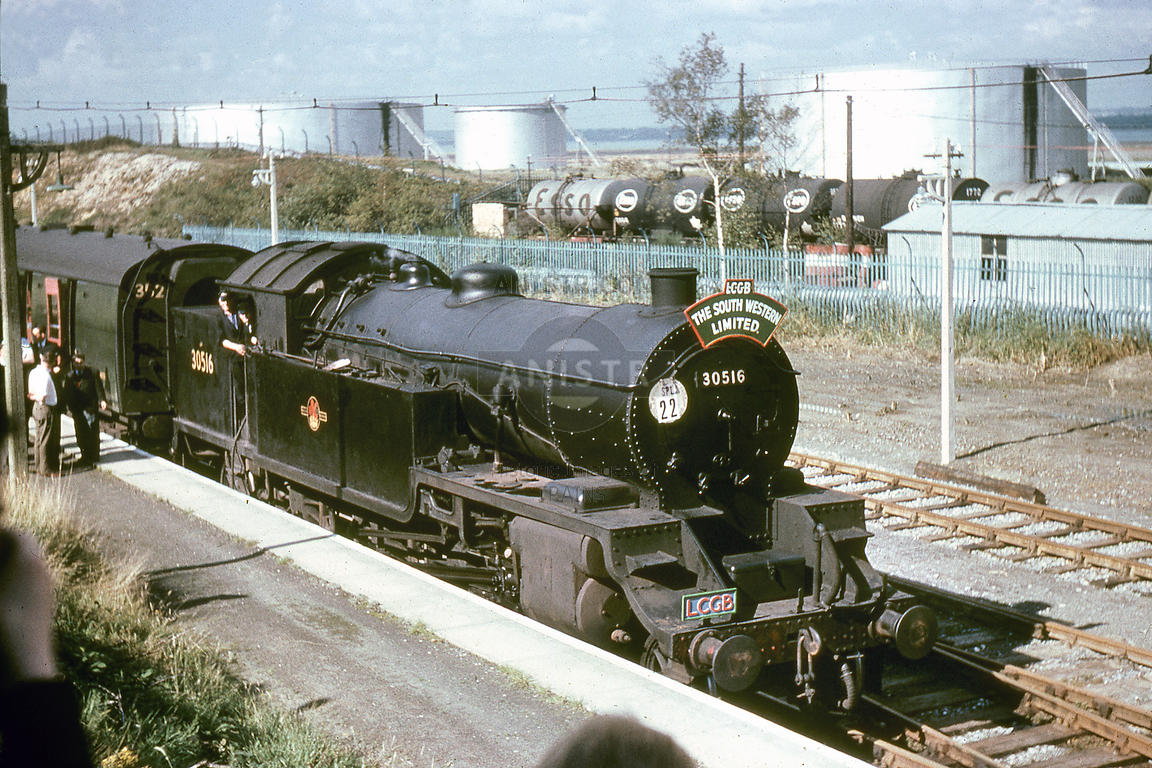 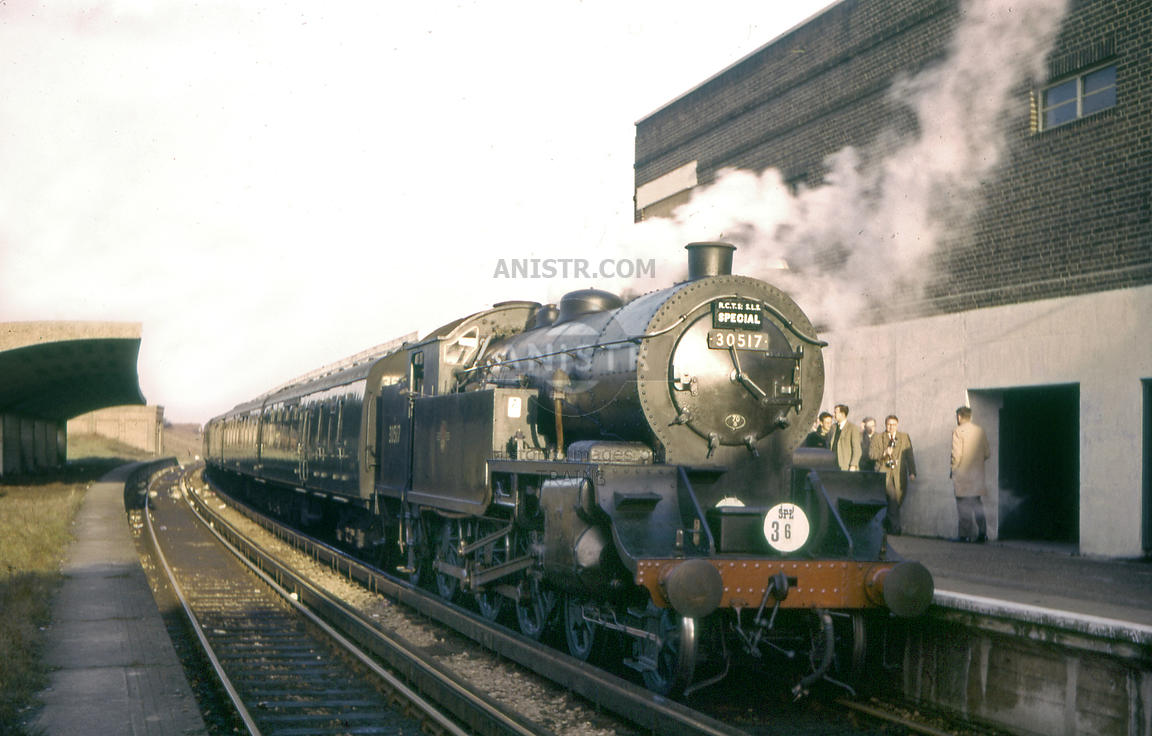 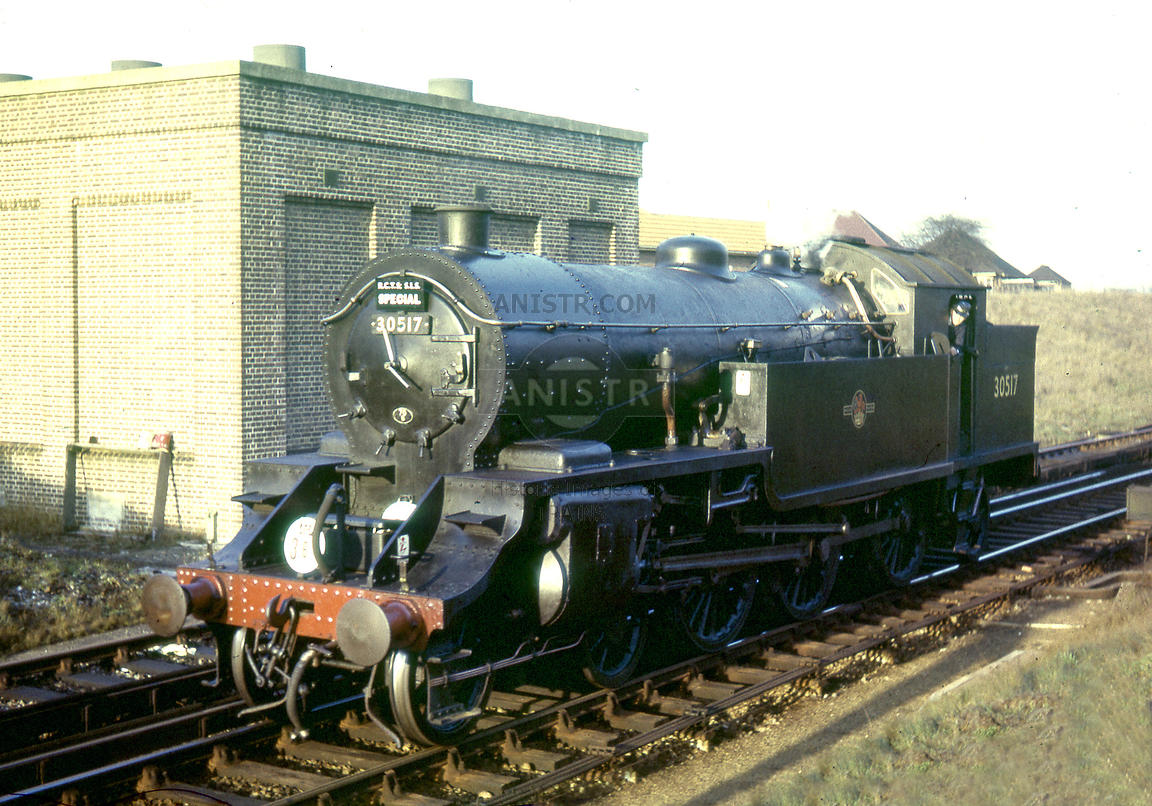 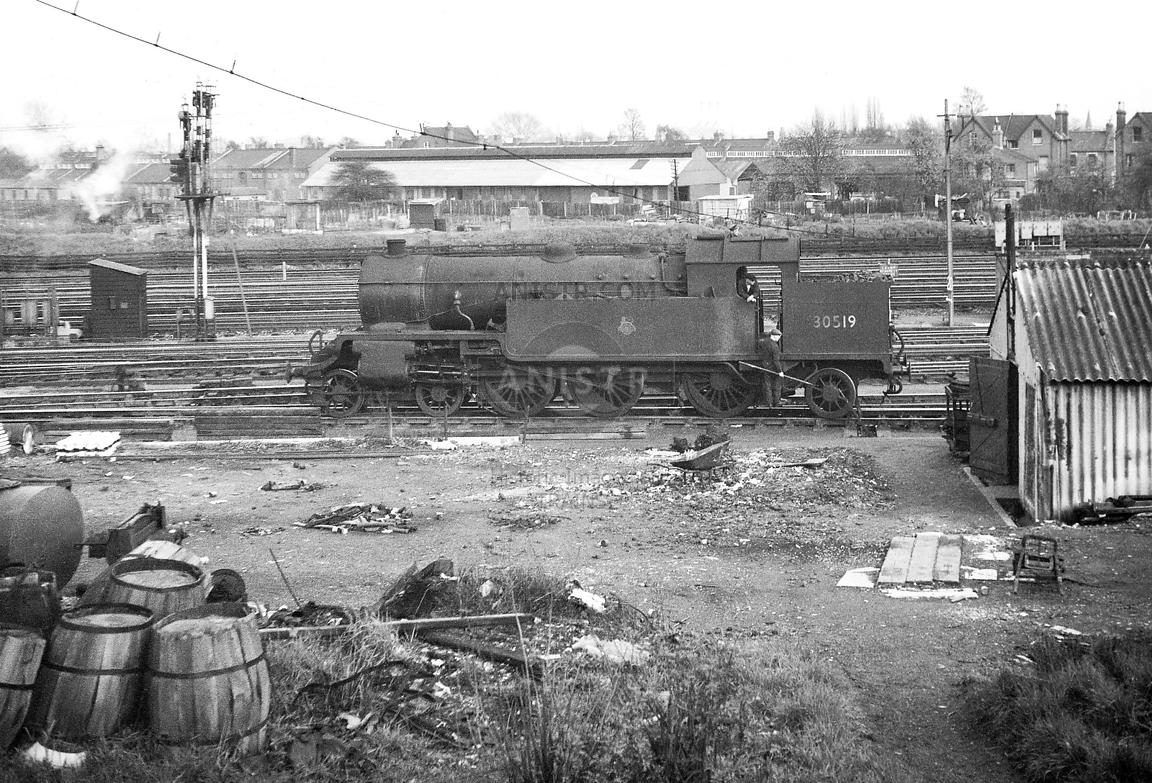 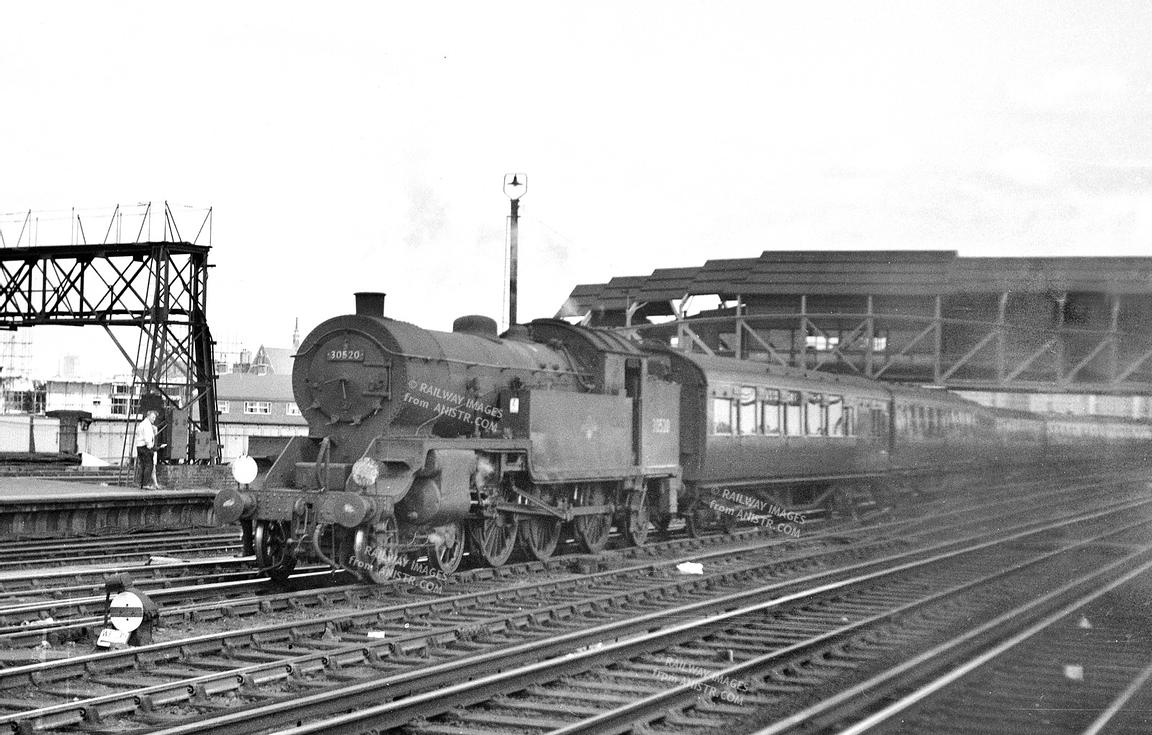 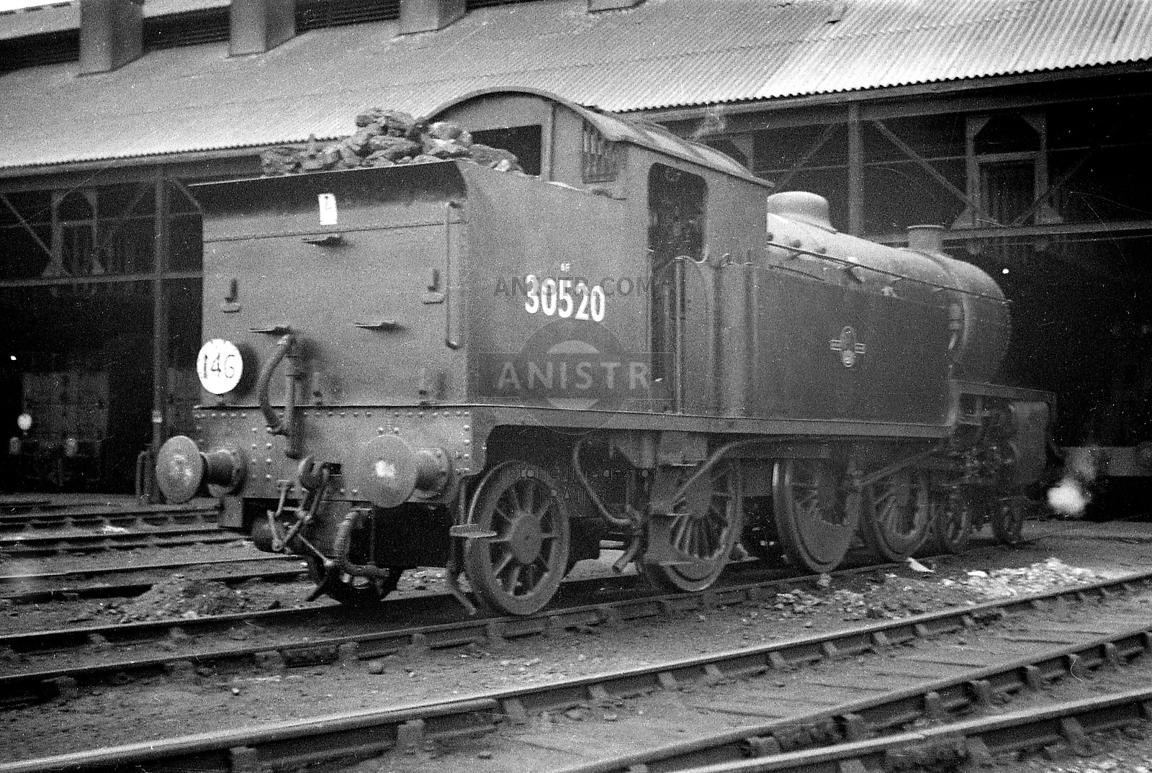 The LSWR H16 class comprised five 4-6-2 tank locomotives designed by Robert Urie for the London and South Western Railway in 1921–1922.

They were intended to work transfer freights to and from Feltham yard and the London area yards of the other railway companies. When originally built for the London and South Western Railway they were numbered 516–520. On passing to the Southern Railway, they had their LSWR numbers prefixed with an ‘E’. The locomotives lost the prefix between 1931–32. The Southern Railway painted the H16 class in passenger green paint, rather than goods engine black. All five engines were passed to British Railway who renumbered them 30516–30520. During the 1950s the H16s were regularly employed on Clapham Jinction to Waterloo empty stock duties and for a while were used on the Fawley branch oil trains. All were withdrawn at the end of 1962. No 30517 being the last to go having been retained to take part in a railtour around south London. 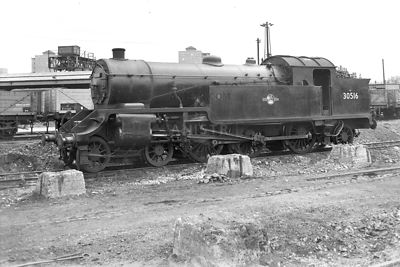 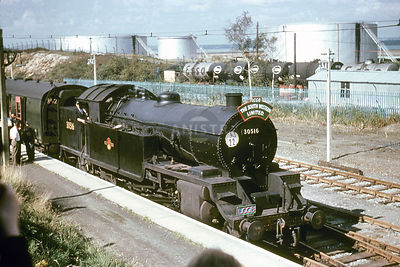 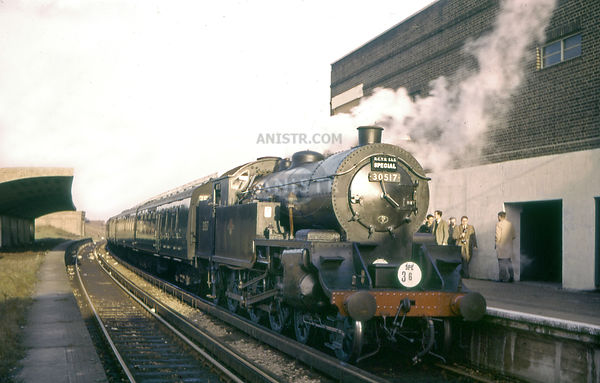 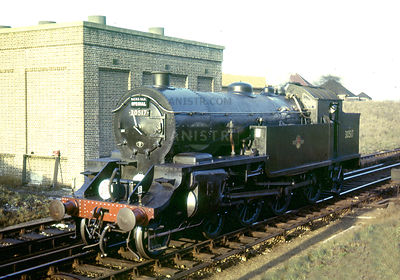 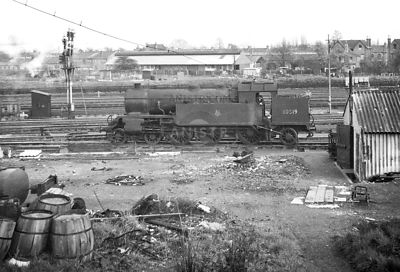 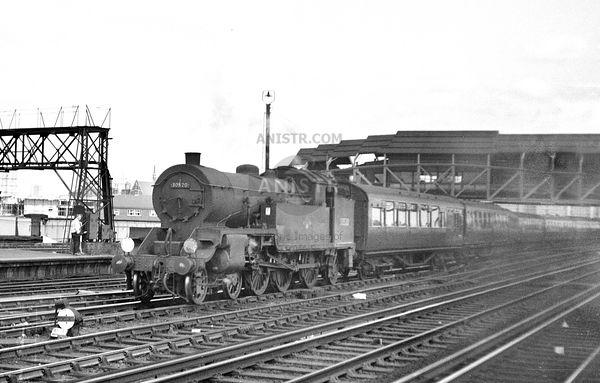 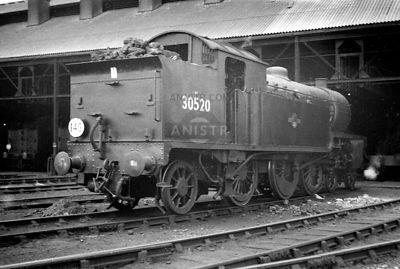