The T9 Class of 66 locos were designed by Drummond for the London and South Western Railway (LSWR) and built between 1899 and 1901. They were strong engines and capable of good speeds with their large 6'7" diameter driving wheels, hence becoming known as the 'Greyhounds'. They were rebuilt by Urie in the 1920s and were to be seen all over the former LSWR lines until the early 1960s. No 30120 was saved from scrapping and repainted in the LSWR light green livery and worked various special and routine duties until final withdrawal and preservation in 1963. 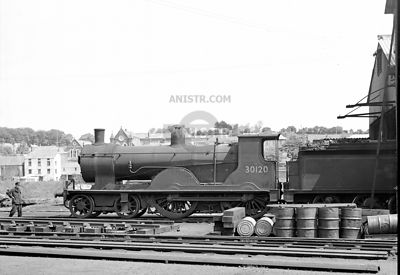 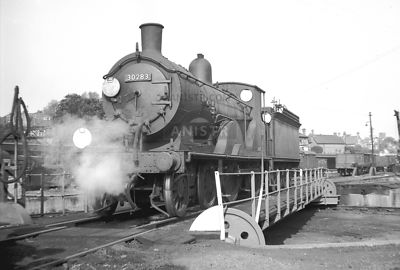 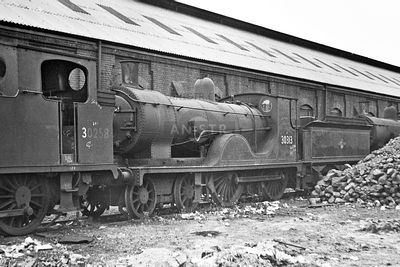