The GWR 1000 Class (County) Class comprised thirty 4-6-0 steam locomotive designed by the Chief Mechanical Engineer of the GWR, Frederick W. Hawksworth, built between 1945 and 1947. All were withdrawn and scrapped in the early 1960s.

These locomotives were the final and most powerful development of the two-cylinder Saint Class introduced in 1901 and included several features that had already been used on the successful Modified Hall class. Hawksworth had hoped to design a new 4-6-2 (Pacific) express locomotive for post war traffic, when he took up office in 1941 but had been prevented by the war from doing so. This scheme was not entirely dead in 1945 when he was given the authority to build another batch of mixed traffic 4-6-0s. Rather than build more examples of existing designs, Hawksworth introduced his County Class as a testbed for a number of the ideas he hoped to incorporate into the Pacific at a later date. Hawksworth was not subsequently allowed to build his Pacific, as there was no need for further express passenger locomotives. No Counties were preserved but there is a project in progress at the Great Western Society at Didcot  to recreate No  1014 COUNTY OF GLAMORGAN using components from a 'Modified Hall' and a 'Stanier 8F' recovered from Woodham's Barry scrapyard. 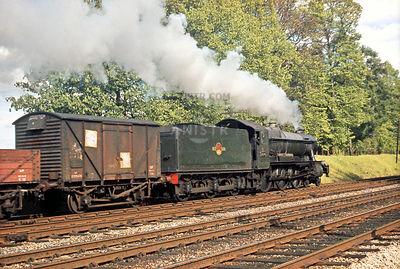 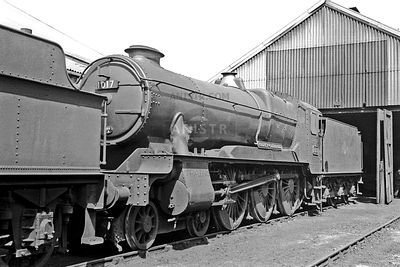 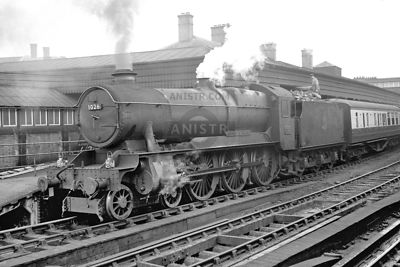 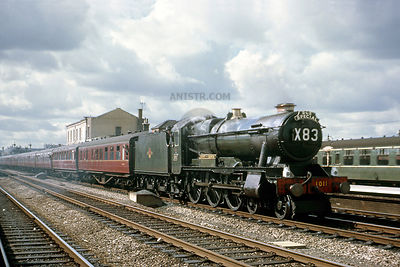 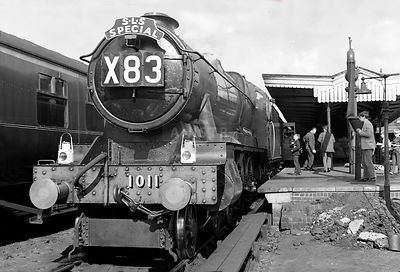 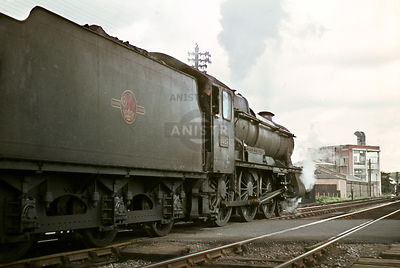