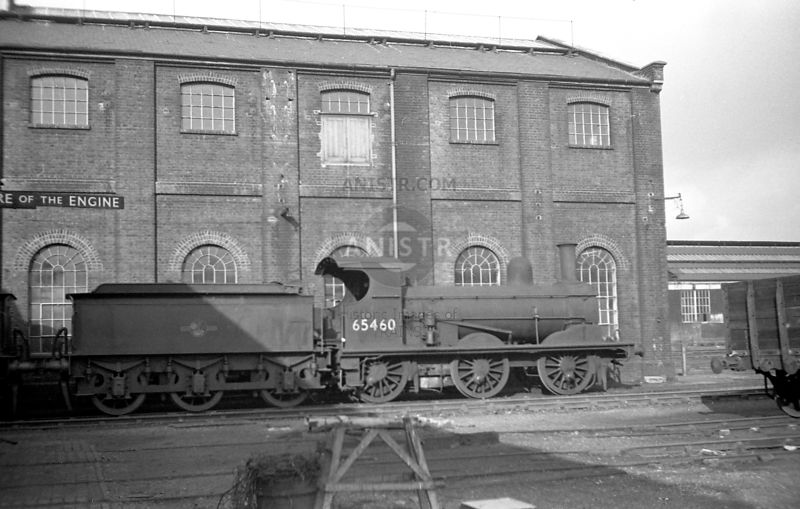 The Eastern Region J15 0-6-0s were originally  designed by T.W. Worsdell as the GER Class Y14 . They were built to solve a shortage of suitable freight locomotives in the 1880s. They eventually became the most numerous of GER locomotive types with  259 being built. in 27 batches up to 1913, mainly at Stratford Works. The J15s were a very successful class due to  their simple design which enabled easy maintenance.   With a very low axle loading, they could run virtually anywhere on the GER network. During World War 1, over forty J15s were loaned to the Government for use in France and Belgium. All but one eventually returned. Withdrawals took place in small numbers from the 1920s, but 127 survived into BR ownership (1948). At that time they  were mainly allocated to Stratford, Colchester, Ipswich, Norwich, and Cambridge, with small numbers based at  Parkeston, Yarmouth, Lowestoft, King's Lynn, March, and Melton Constable. The last withdrawals occurred on 16th September 1962, when the last four locos were condemned. Fortunately No. 65462 was purchased by the Midland & Great Northern Joint Railway Society, and survives in working order at Sheringham on the North Norfolk Railway. 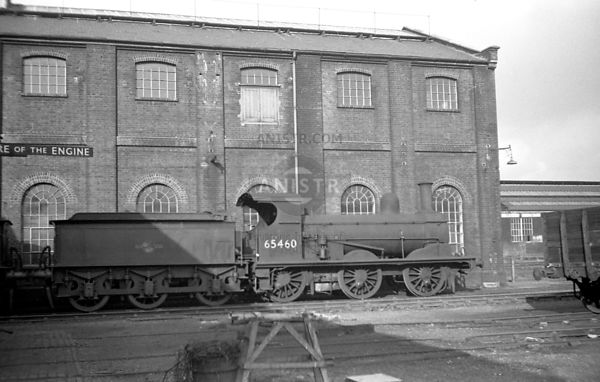