The London and North Eastern Railway (LNER) A3 Class locomotives were designed by Sir Nigel Gresley. They were built for main line passenger services, initially on the Great Northern Railway (GNR), a constituent company of the LNER, for which they became a standard design. Originally designated A1 Class, they were modified to A3 by the fitting to the same chassis of a higher pressure boiler with a greater superheating surface and a small reduction in cylinder diameter, leading to an increase in locomotive weight.  No 60103 is the most famous A3, the FLYING SCOTSMAN, formerly LNER No 4472, which was famously saved from scrapping by the intervention of Alan Pegler in 1963. 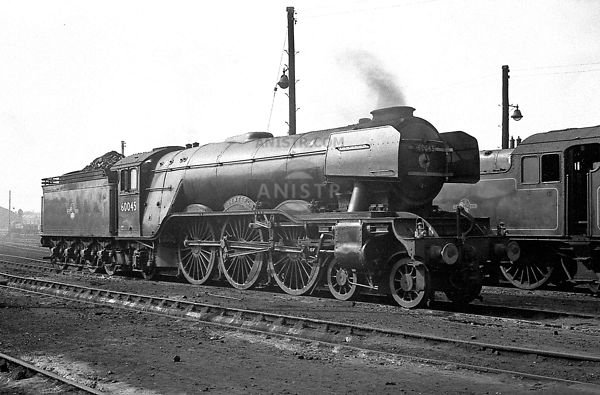 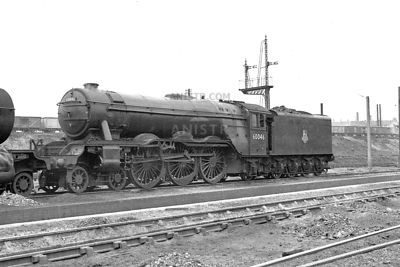 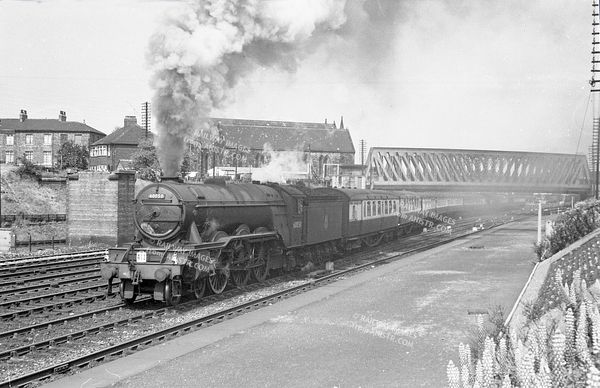 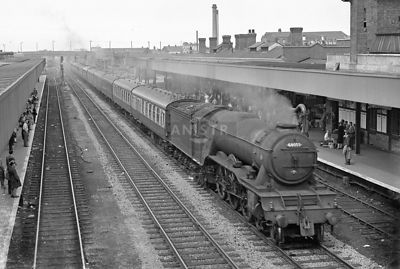 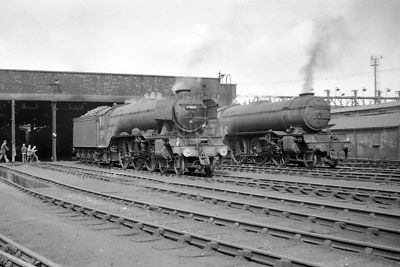 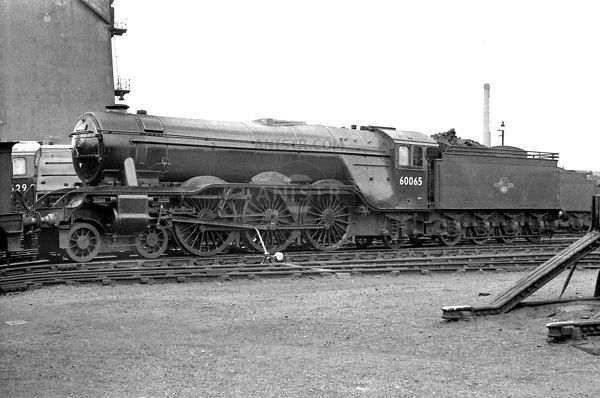 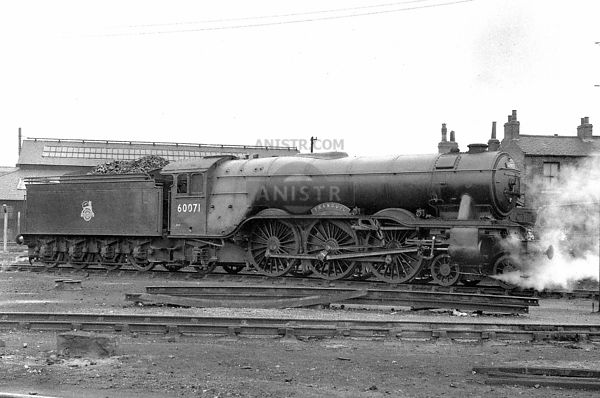 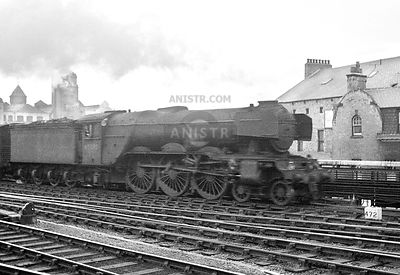 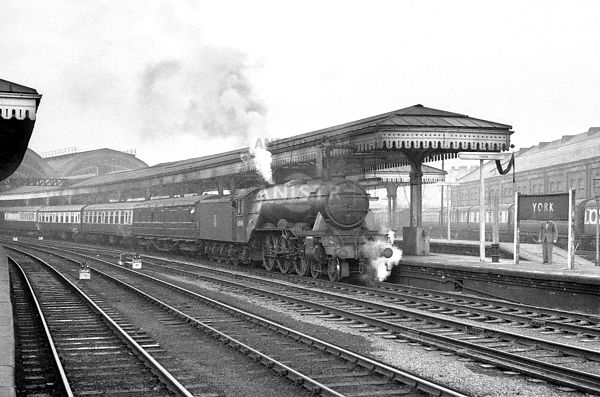 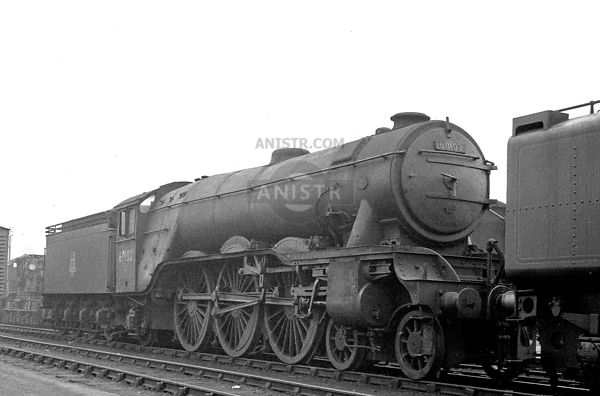 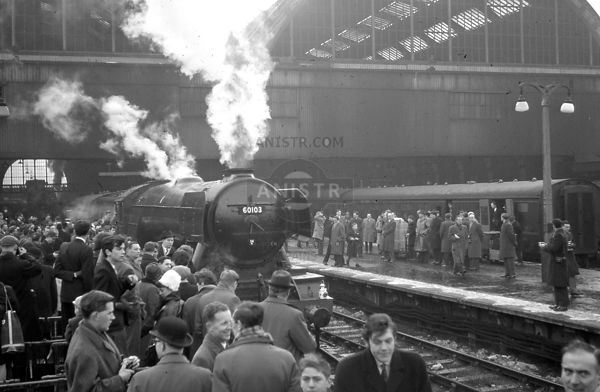 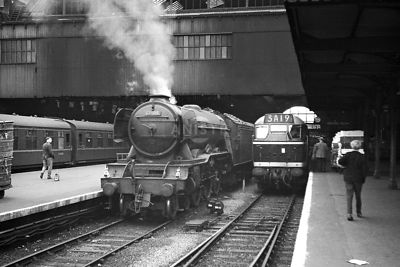 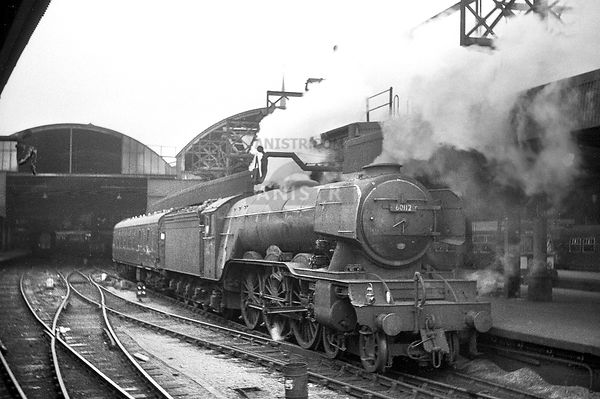