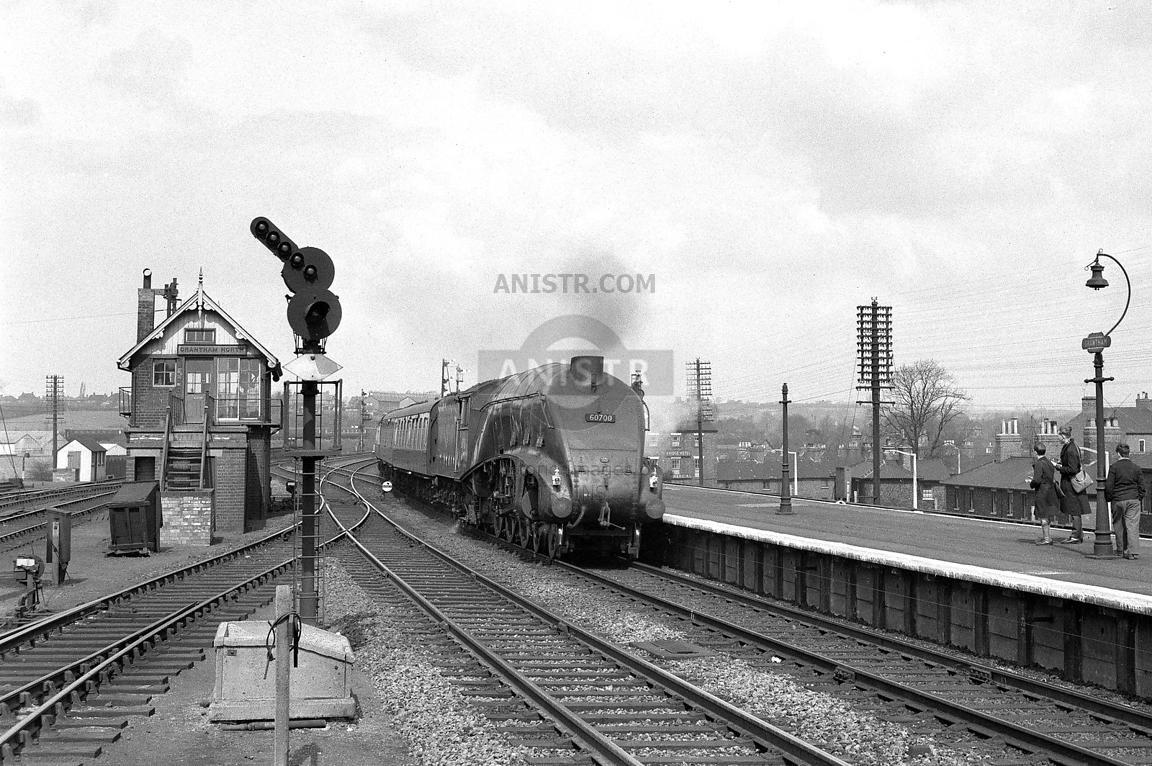 LNER W1 Class No 10000 (also known as the 'Hush-Hush' due the secrecy surrounding the project) was an experimental steam locomotive of a 4-6-4 arrangement fitted with a high pressure  marine-style water-tube boiler designed  at  shipbuilders & boilermakers Yarrow & Company of Glasgow.  Nigel Gresley  believed it would deliver greater power than a conventional steam locomotive boiler.  The  resulting distinctive loco was completed at Darlington Works in 1929. However steaming was relatively poor during test runs, and in spite of a number of modifications performance never reached the standards achieved with a conventional boiler.  As a result the locomotive was taken to Doncaster Works in 1936 and rebuilt with a modified A4 boiler and  given a normal Gresley style configuration. The rebuilt engine still retained its additional axle, resulting in a more spacious cab for the driver and fireman.

No. 10000 never carried a name, although it did carry small works plates on the smoke deflectors bearing the number 10000. Under British Railways its latter LNER number 700 was changed to 60700. In 1955 it suffered a serious accident when it had just departed from Peterborough when the front bogie frame broke. The locomotive derailed at but fortunately was only travelling at about 20mph.. It was recovered and repaired. No 60700 was finally withdrawn in June 1959 and was broken scrapped at Doncaster Works. 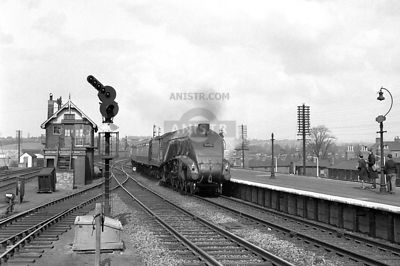