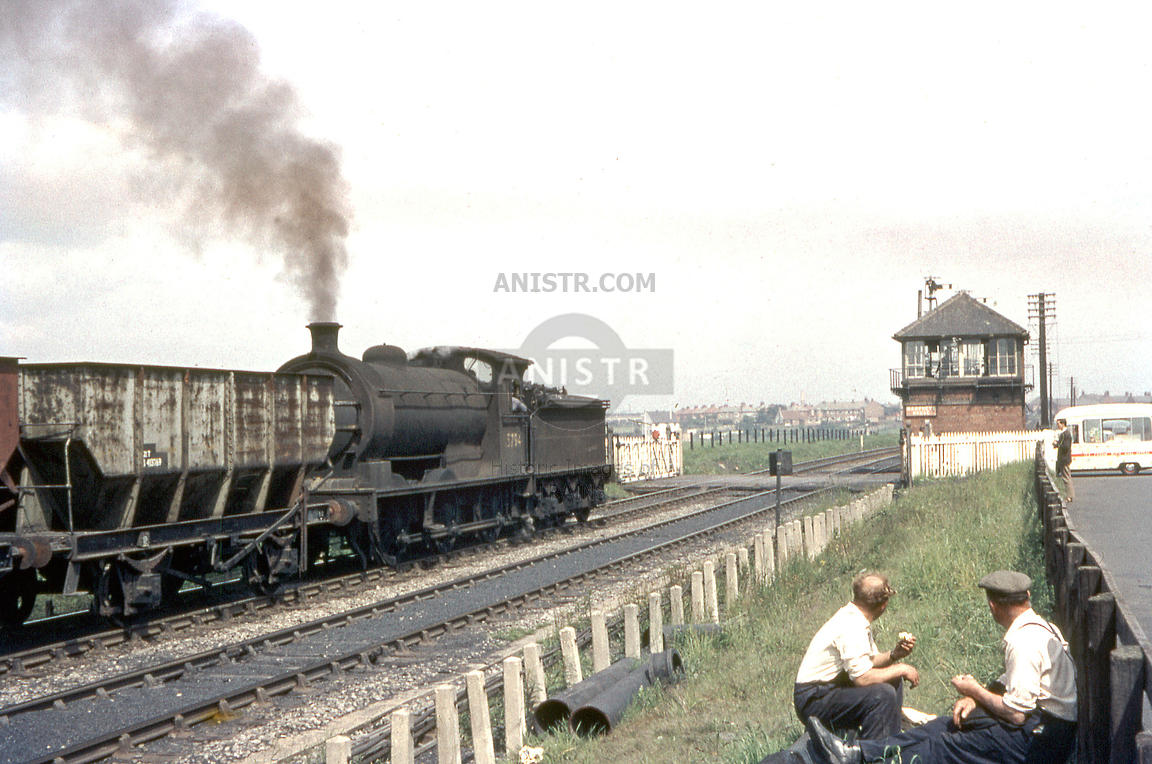 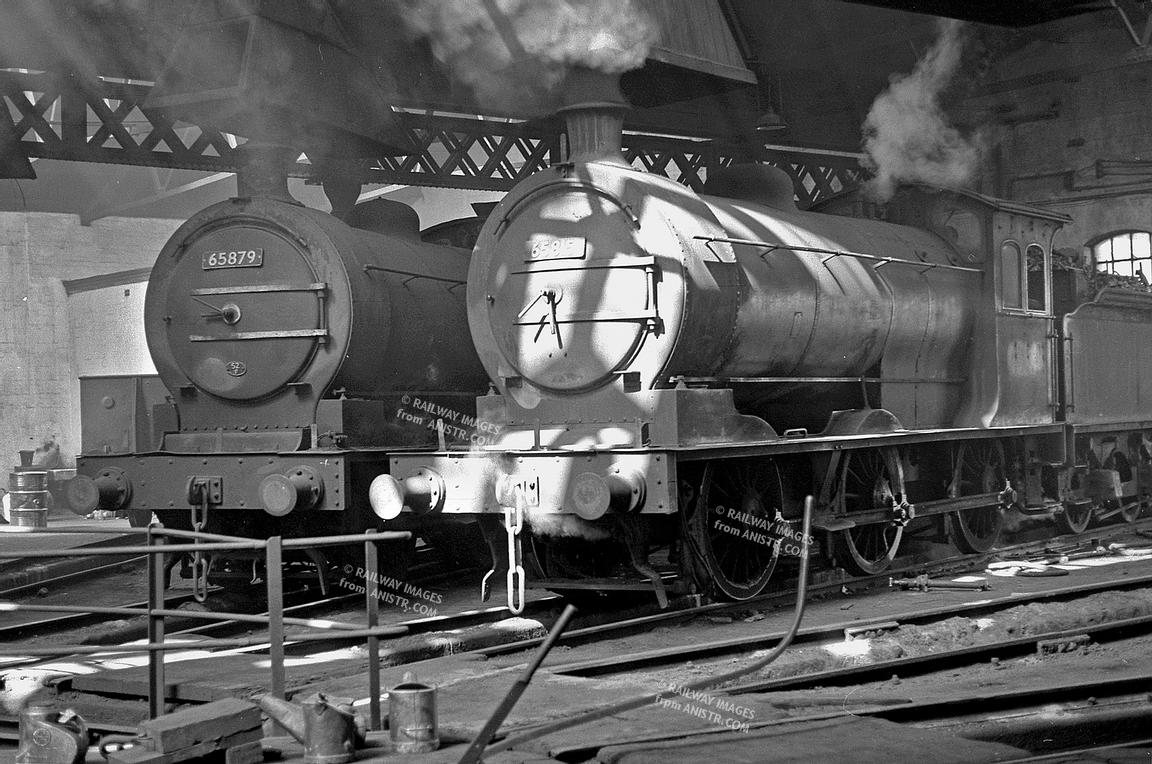 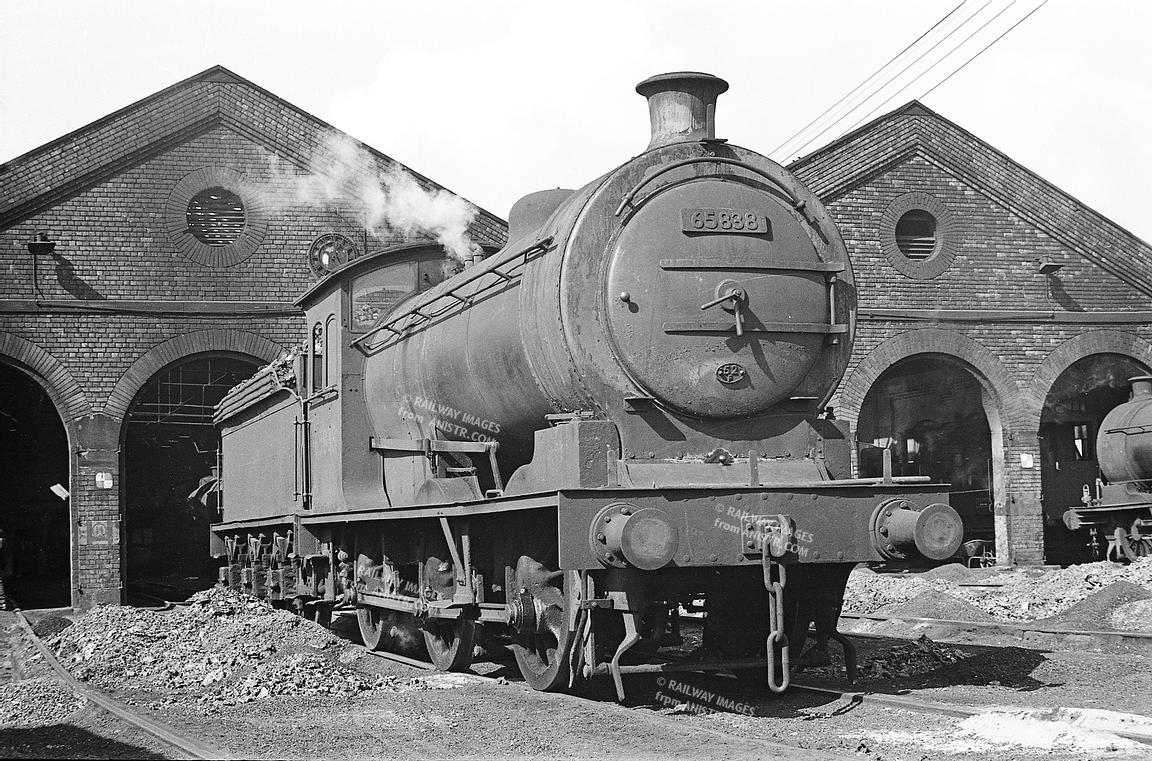 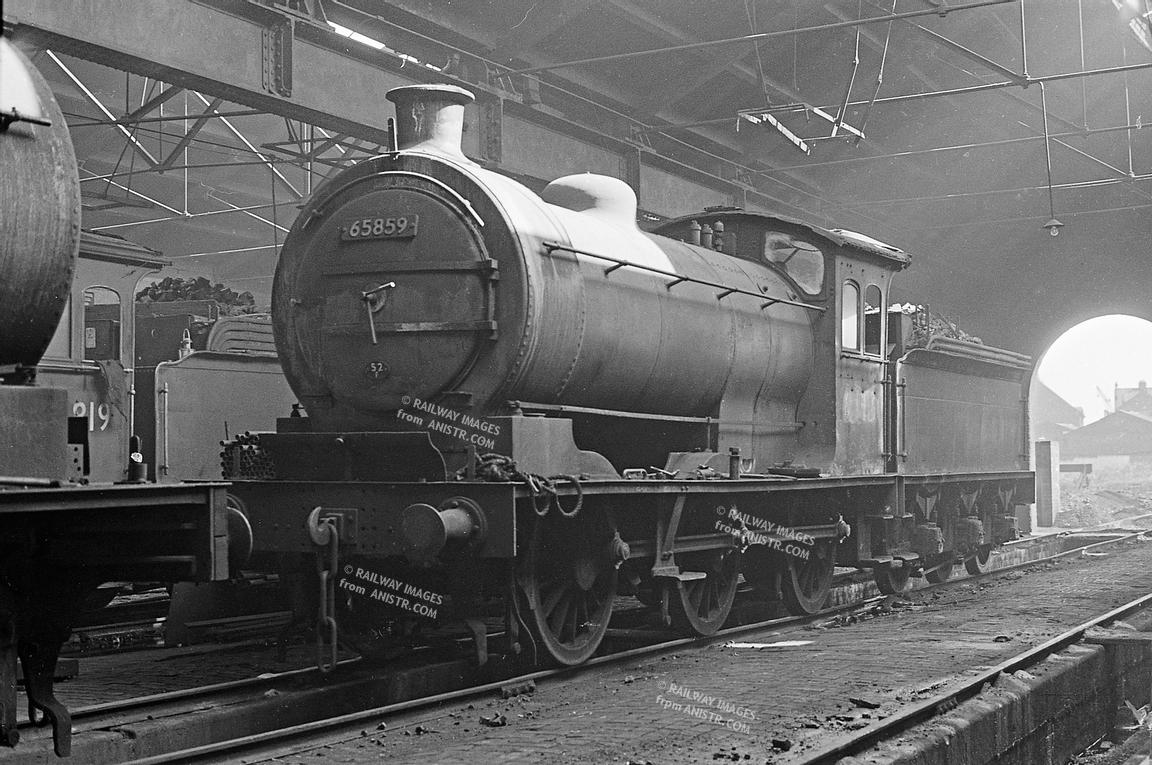 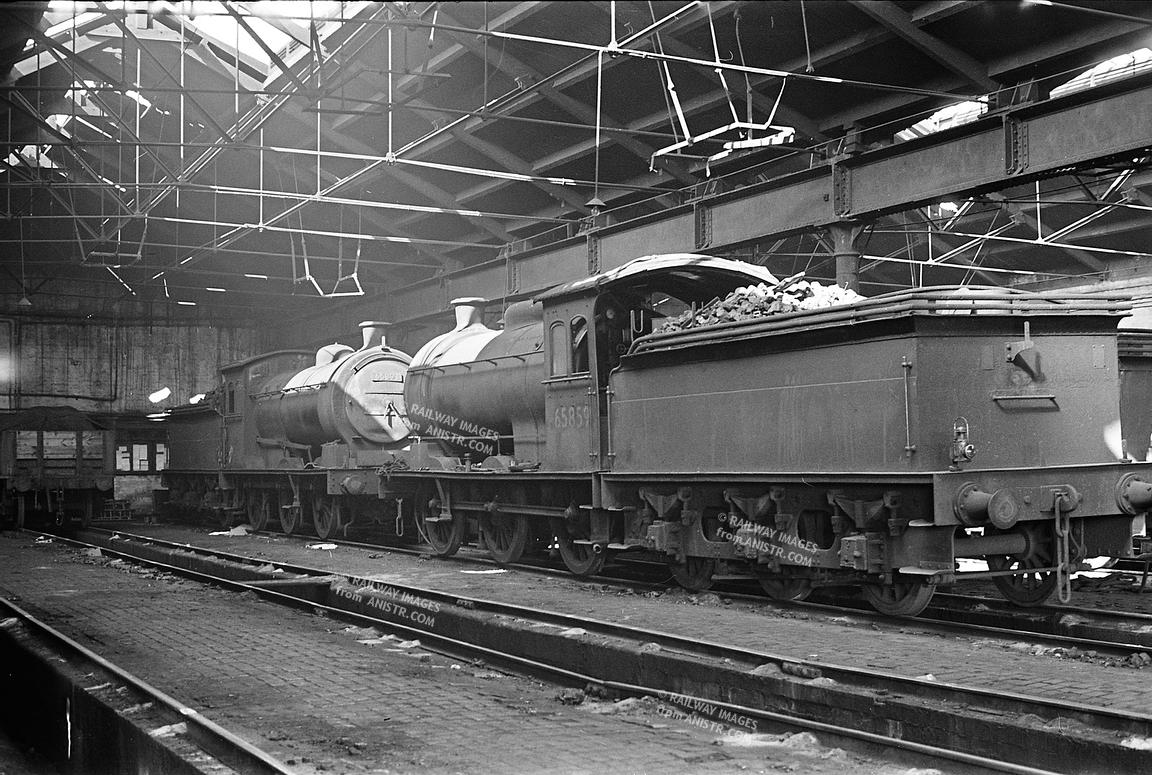 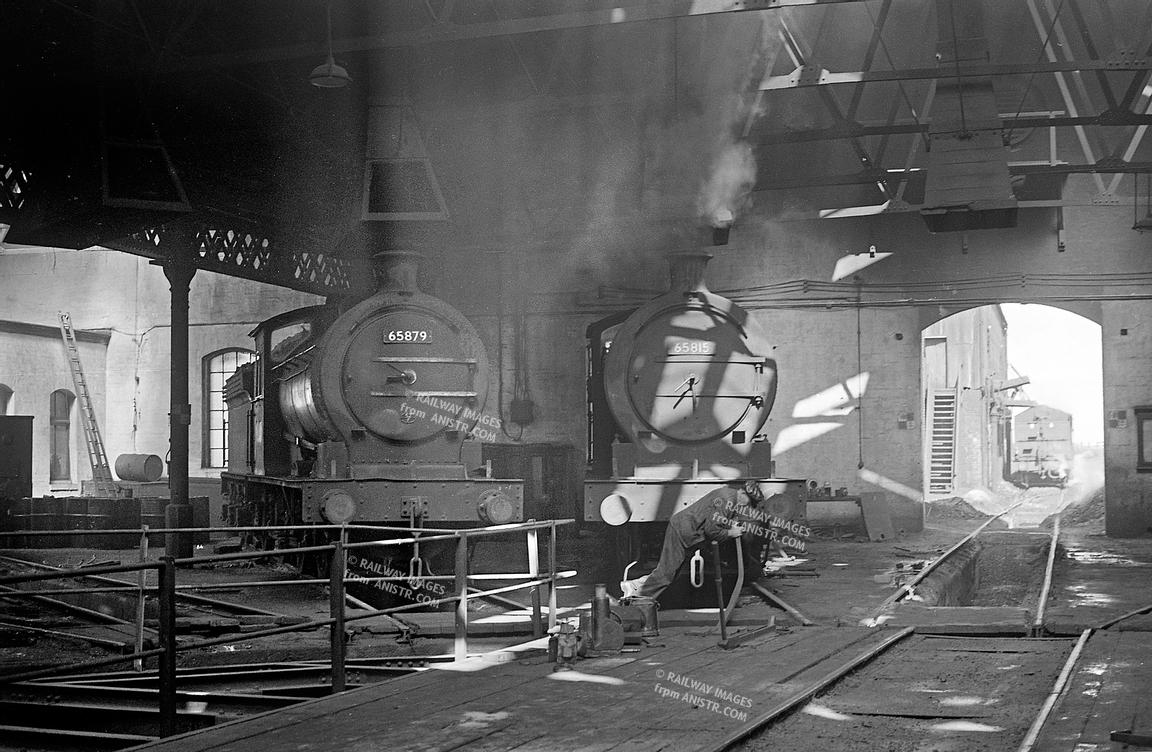 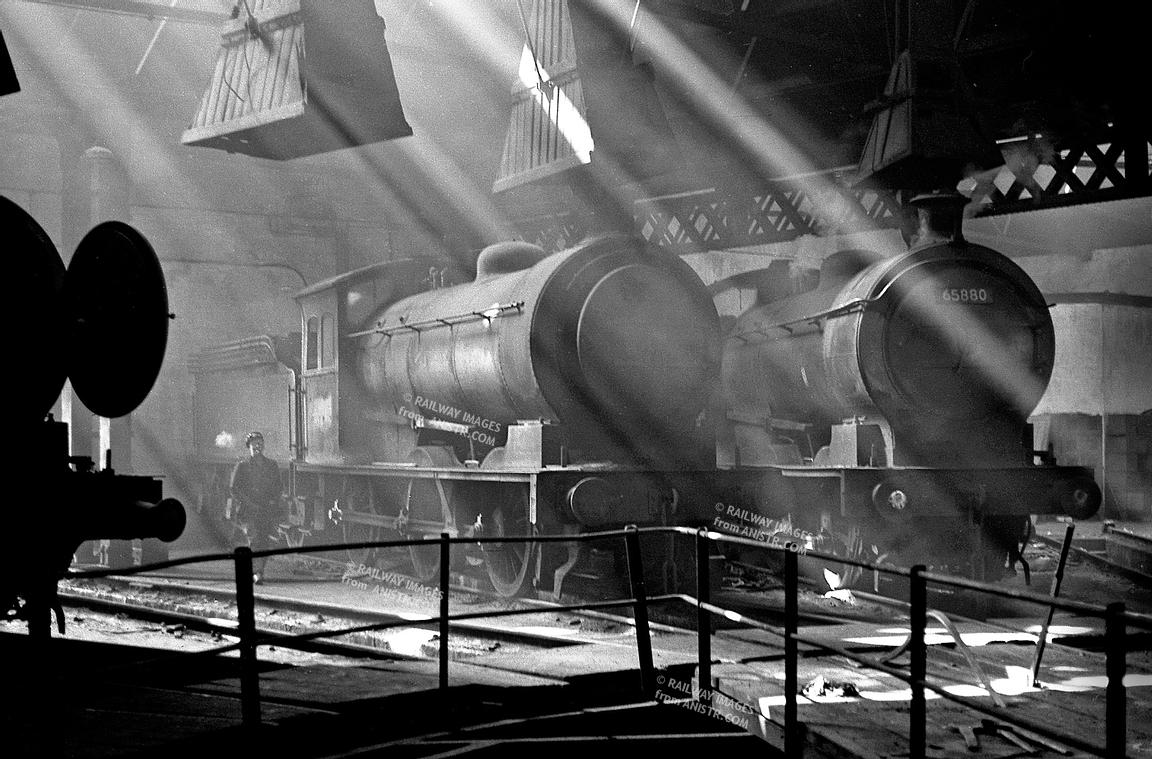 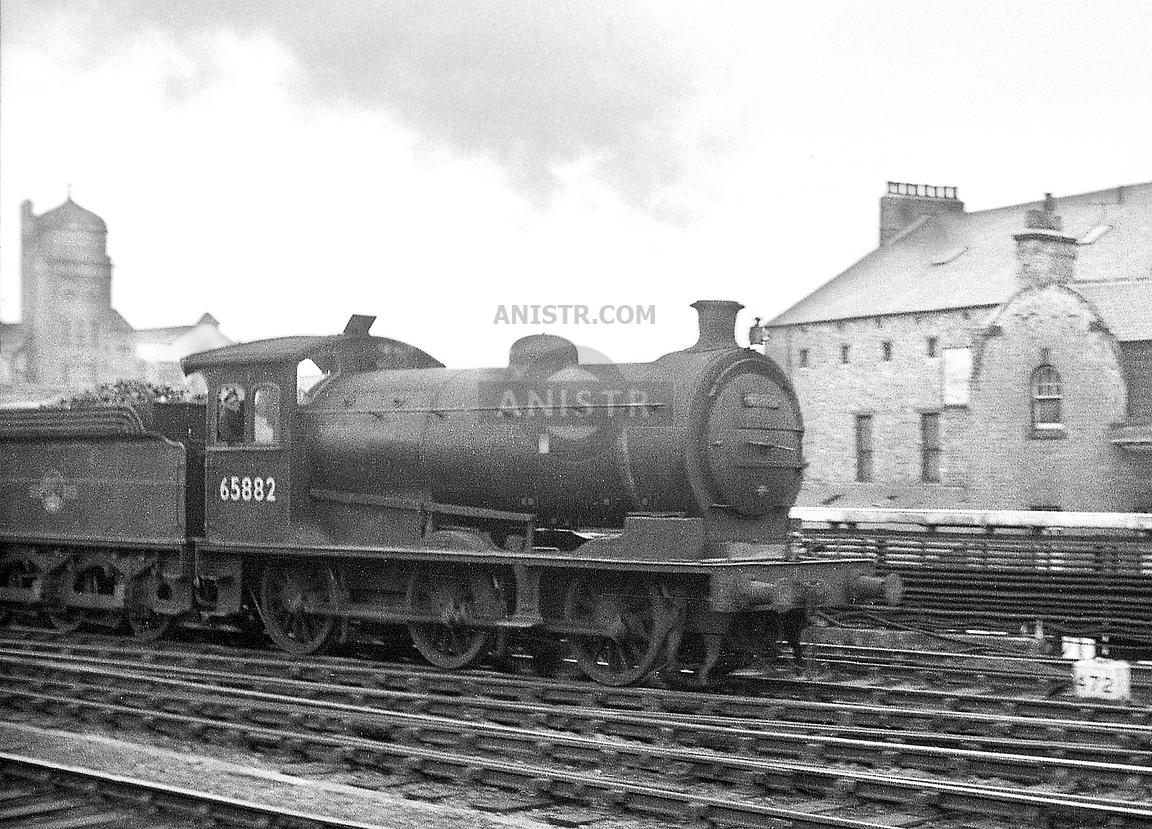 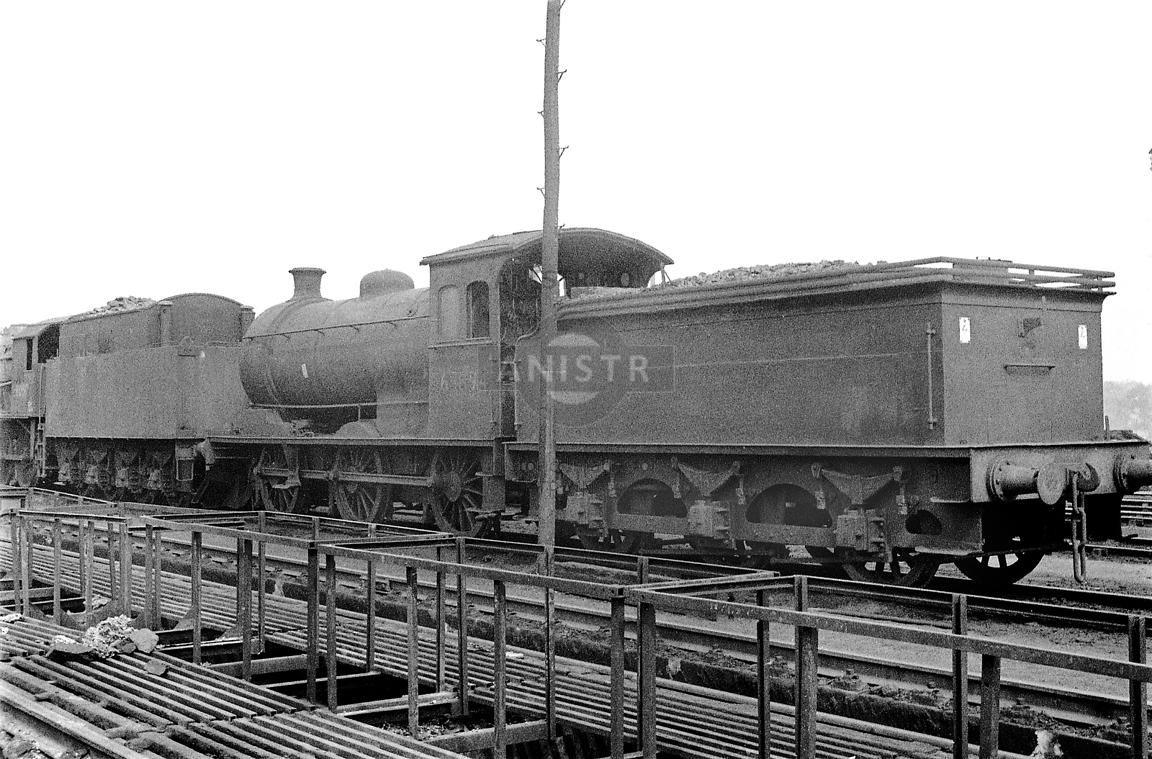 Wilson Worsdell's Class P3 (LNER J27) was a development of the NER J26 class. Eighty J27s were built between 1906 and 1909 by a number of suppliers, including Darlington Works. Twelve years later, a batch of twenty five J27s were built with superheaters and piston valves,  followed by a final order of ten placed in December 1922 and built by the LNER at Darlington in 1923. In common with the J26s, the J27s were initially allocated to long distance mineral and freight trains but were relegated to local mineral traffic as larger locomotives took their place. They proved to be real 'workhorses'  capable of hard work and were widely distributed over the NER. In 1923 the sheds at  Percy Main (20), Newport (18), Shildon (13), and Sunderland (10) had the biggest allocations. From  1926,  a dozen J27s were moved to the GE Area after the arrival of J39 replacements. These were initially divided between the March and Cambridge sheds, but would later be seen at Peterborough East, Ardsley, Langwith, and Grantham. World War 2 saw  them owrking further afield with regular appearances of J27s at Edinburgh.

Post-war, the J27s stopped hauling goods trains but they continued to haul heavy mineral trains. Withdrawals began in March 1959, but in June 1966 thirty six were still putting in hard work hauling coal in County Durham and South Northumberland. The final J27s were withdrawn from the Blyth area where they operated the short trip workings between the nearby coalfield and shipping staithes. The last four in service, Nos 65811/79/82 and 84  were withdrawn in September 1967. 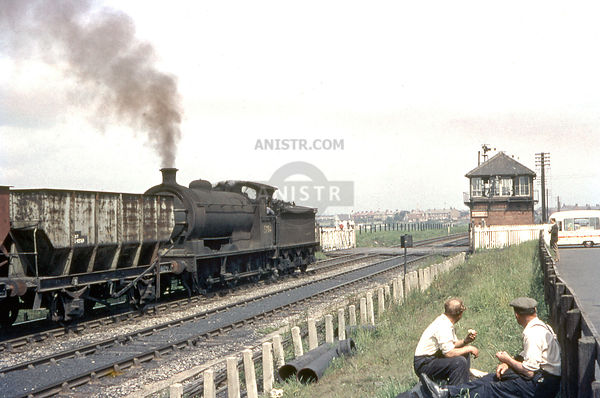 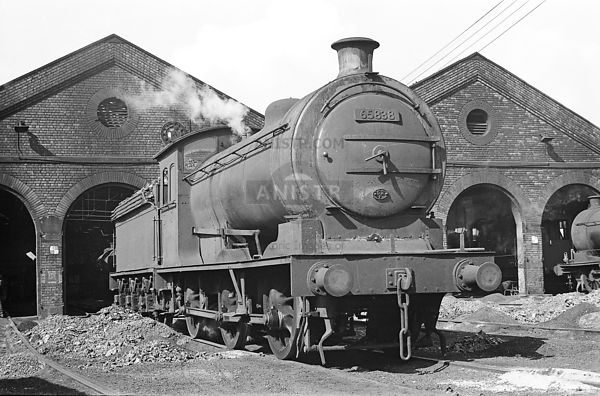 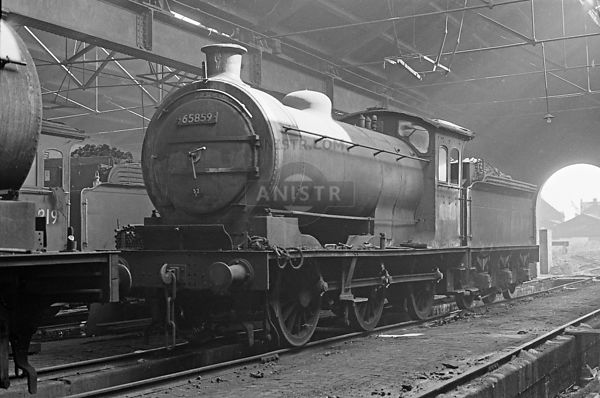 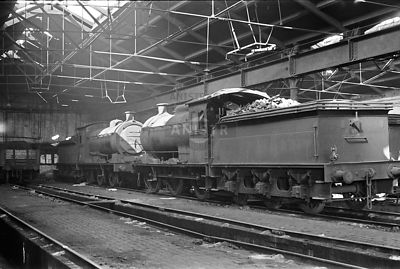 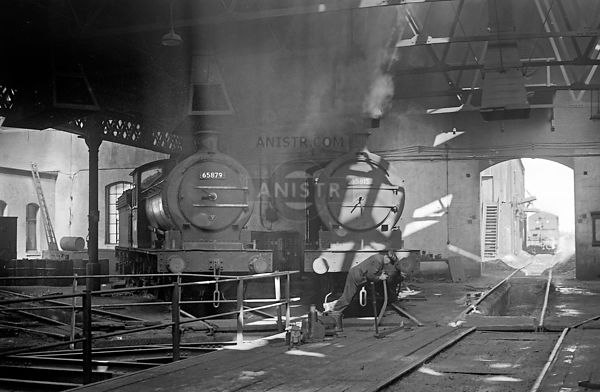 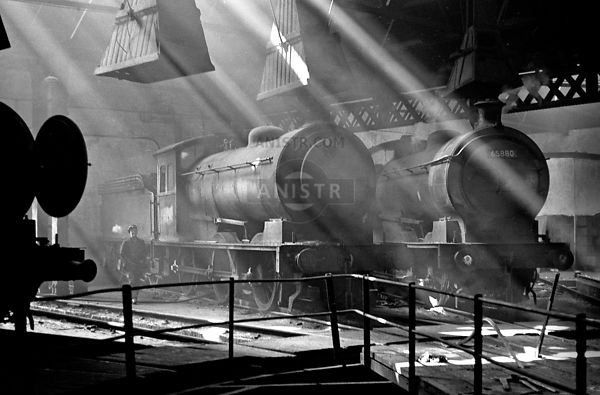 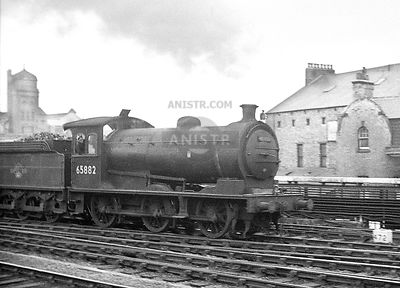 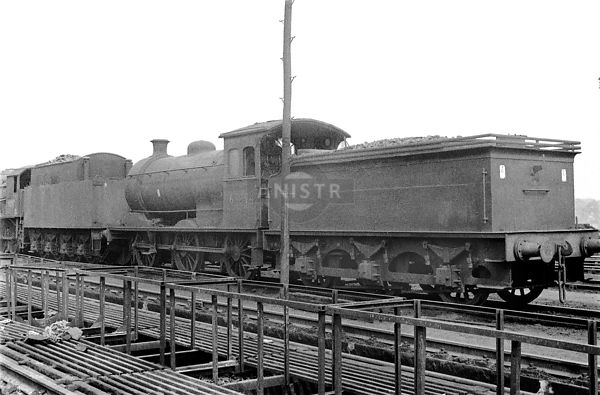