The 0298 Class 2-4-0 Well Tanks dated back to 1874, designed by Beattie for the LSWR. They were originally intended for London suburban work but only three survived by the end of the 19th century. They then led a charmed existence, including rebuilding three times, but still soldiered on until the 1960s, due to their unique usefulness for working the Wadebridge to Wenford Bridge light mineral line in Cornwall. After sixty four years of service they were finally retired from their far western outpost, but went out in a blaze of glory operaing two immensely popular rail tours around their former London stamping grounds at the end of 1962. Two were subsequently preserved and have continued to operate on heritage lines.

These images of the 0298 class are from our reserve collection and may not be fully restored. However, if you order a photograph or digital download it will be carefully checked, cleaned and adjusted as necessary before dispatch. 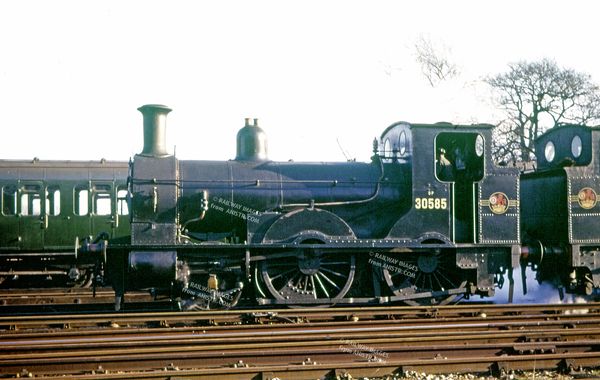 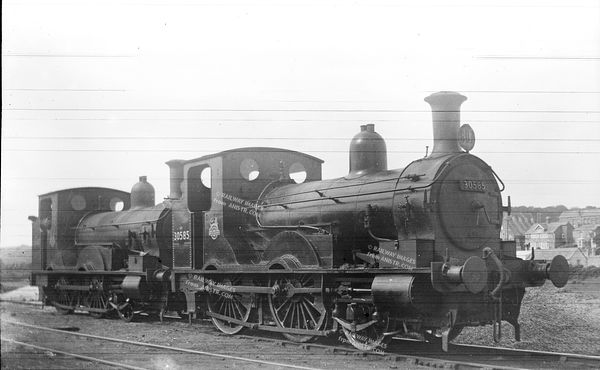 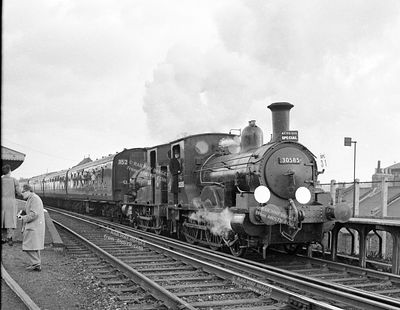 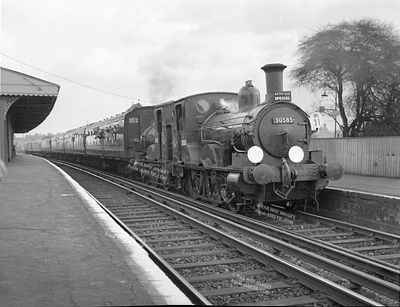 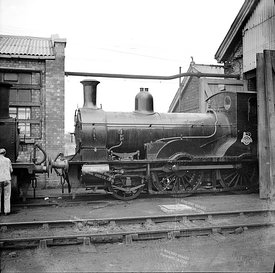 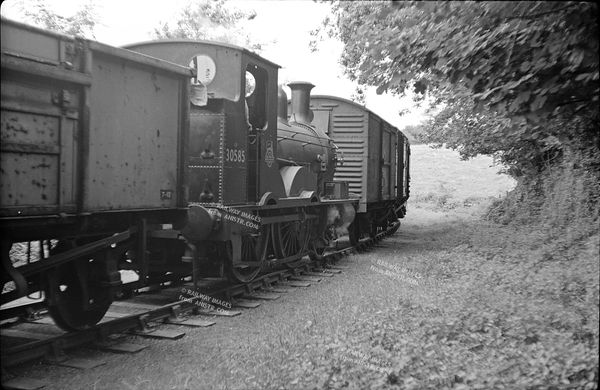 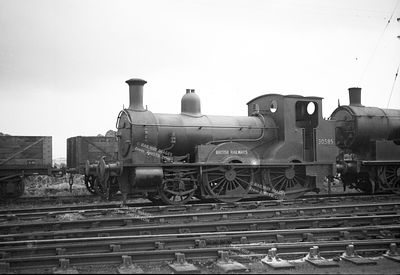 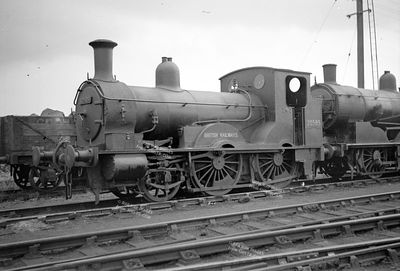 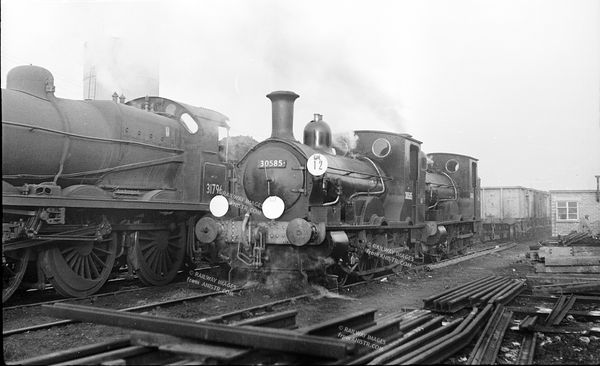 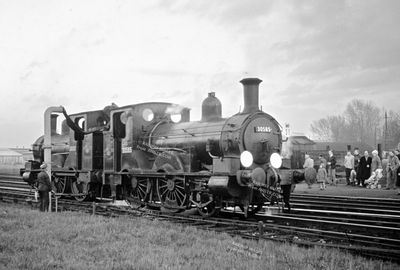 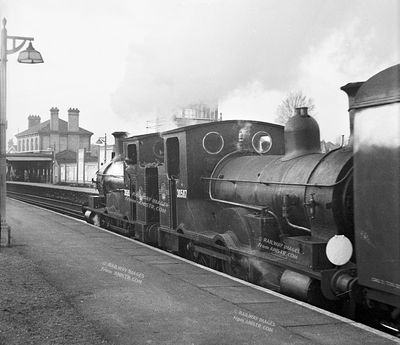 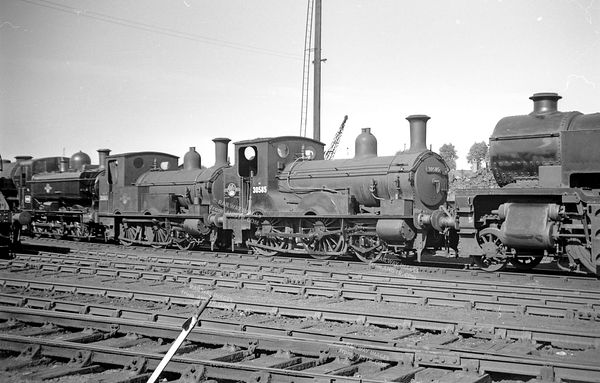 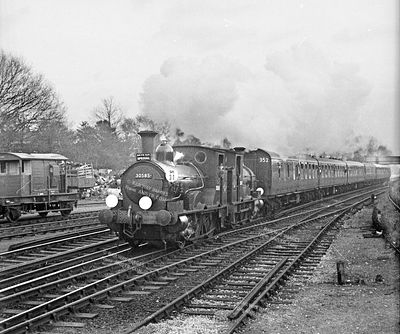 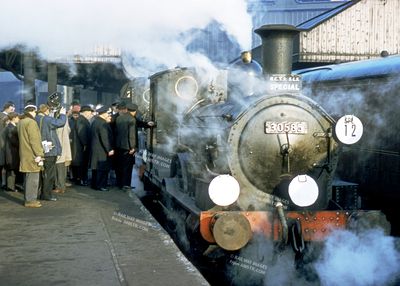 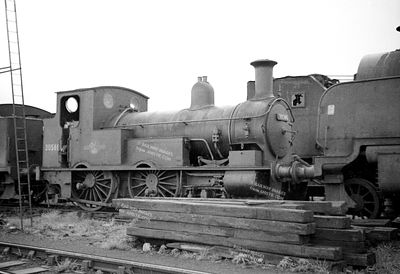 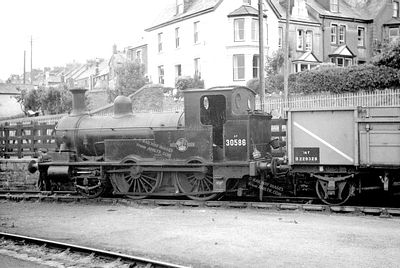 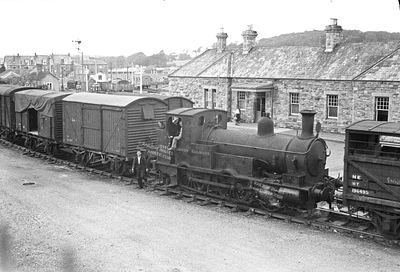 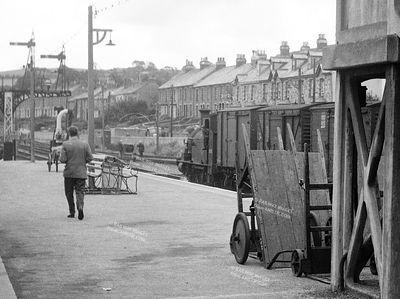 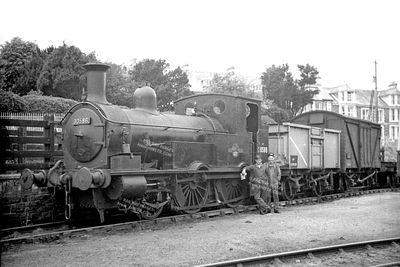 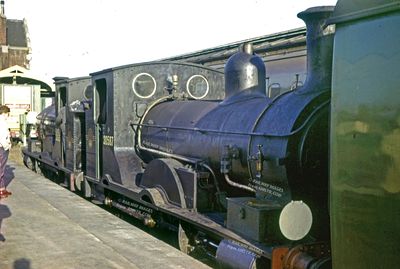 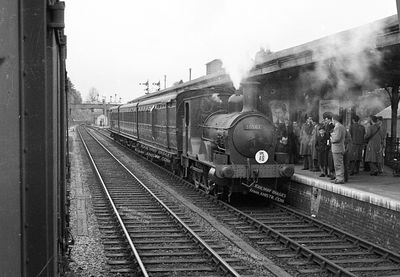 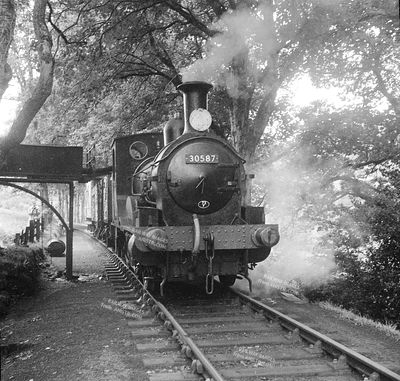 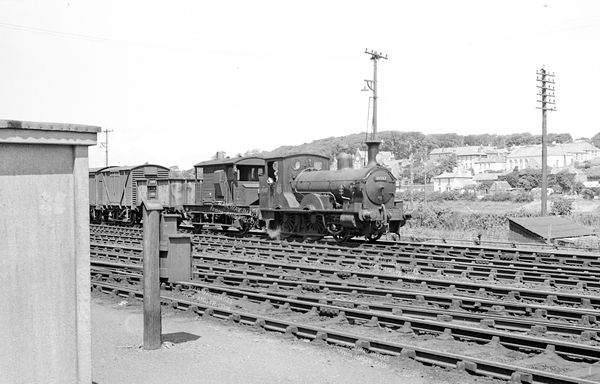 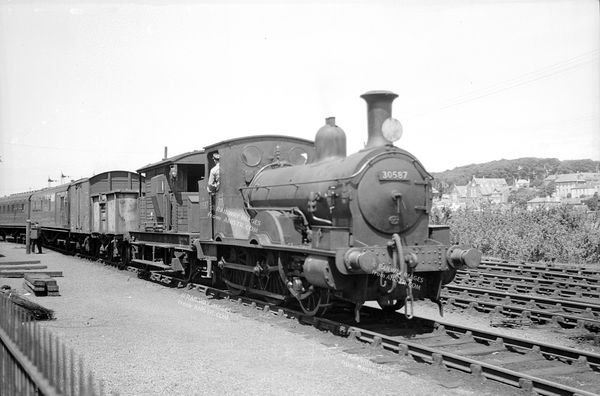 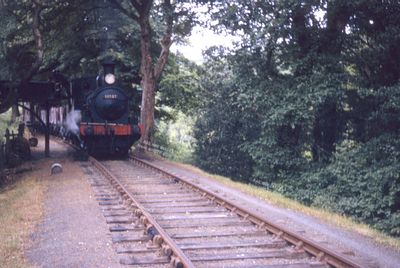 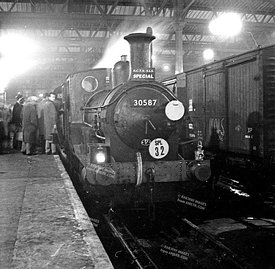 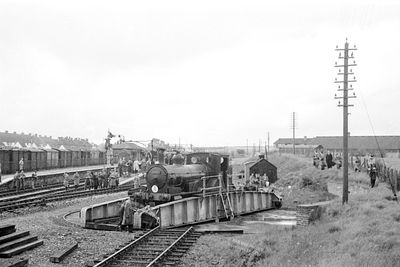 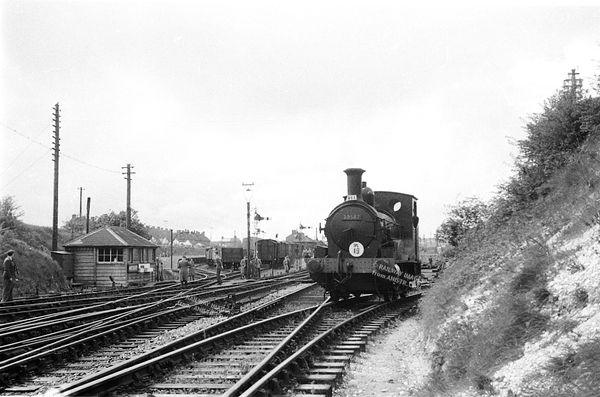 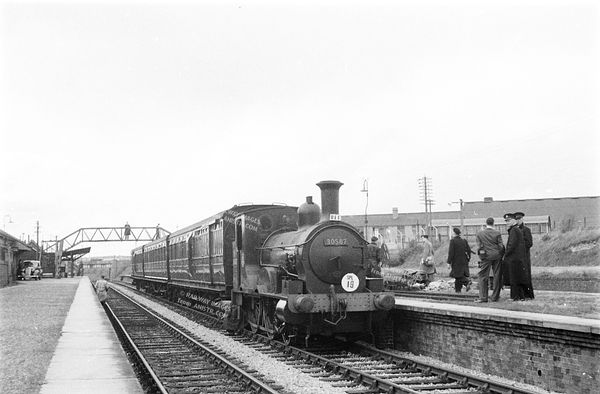 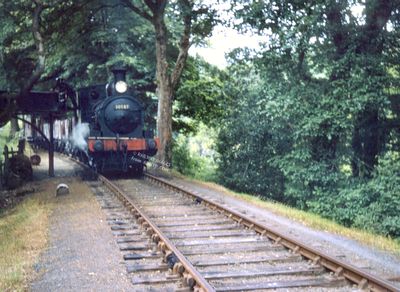