This class of 4-4-2 Radial tanks locos (so named due to their design of trailing wheel) were designed by William Adams for the LSWR and built between 1882 and 1885. They were designed for working London suburban passenger trains, but following electrification in 1916 nearly all of the 71 members of the class were withdrawn. Two survived due to their unique suitability for working the sharply curved Lyme Regis branch in Devon. A third which had been sold off by the LSWR in 1917 was repurchased by the Southern Railway in 1946 from the East Kent Railway and became BR No 30583 in due course. The trio survived until 1961 and ironically No 30583 was bought for preservation by the Bluebell Railway having cheated the scrapman twice in its history. 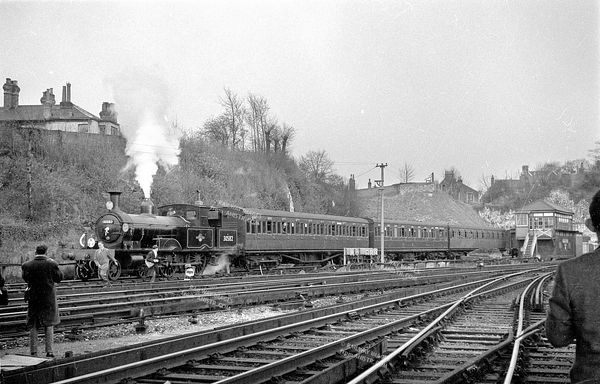 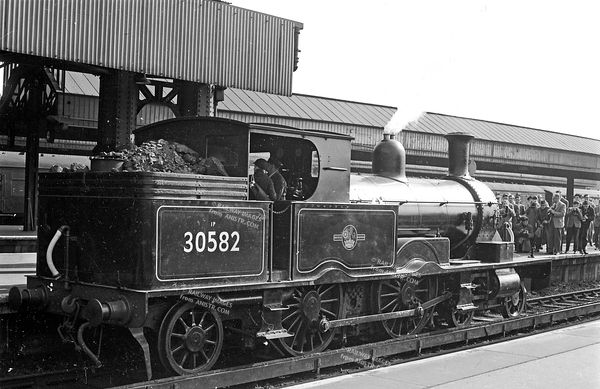 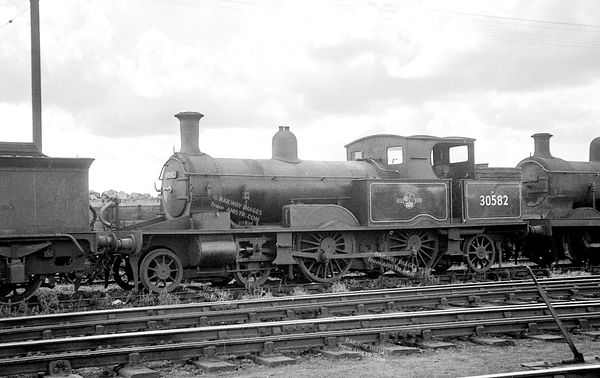 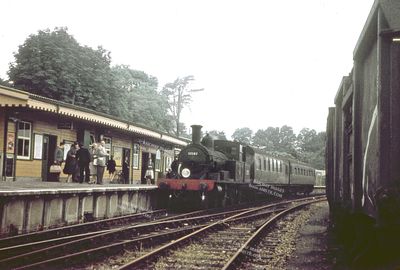 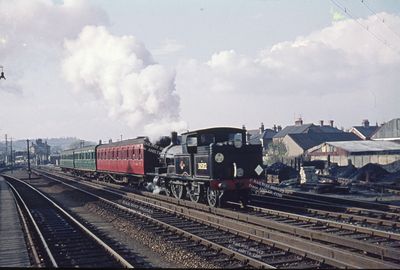 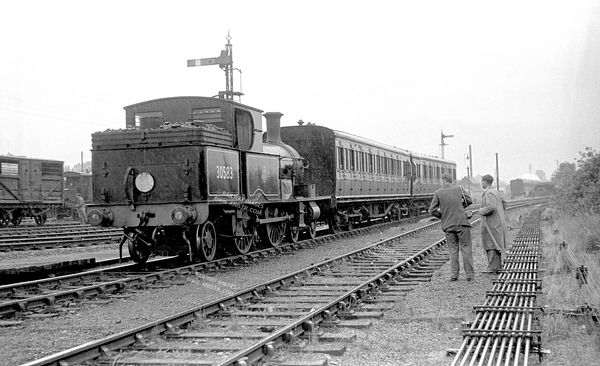 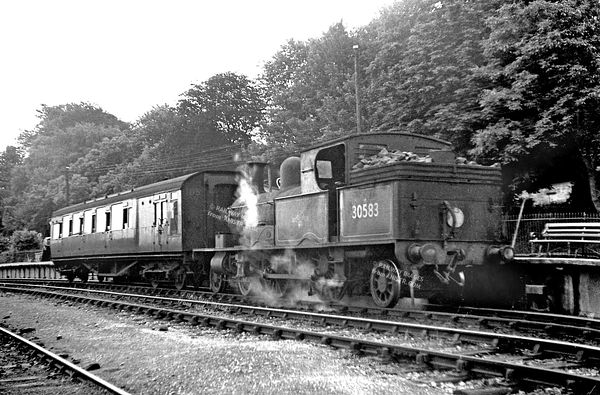 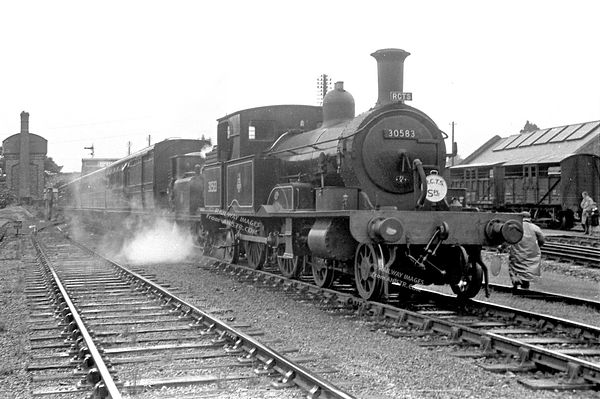 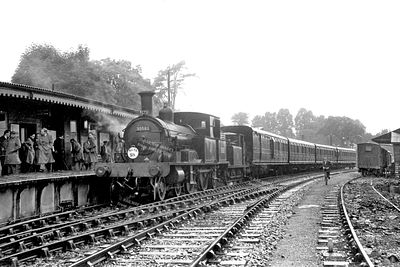 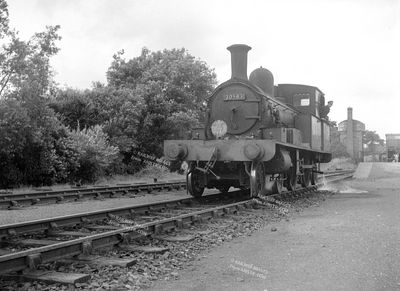 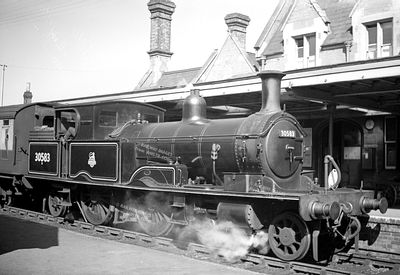 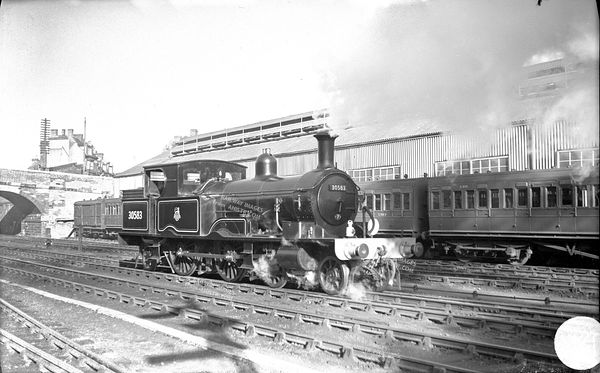 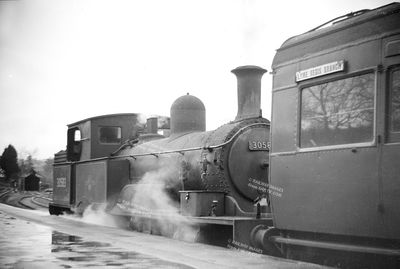 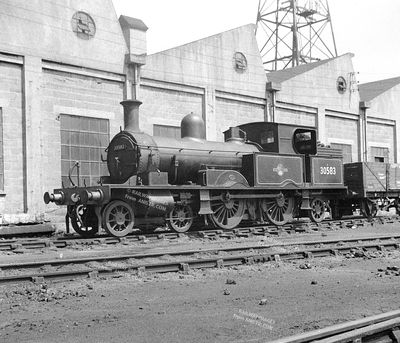 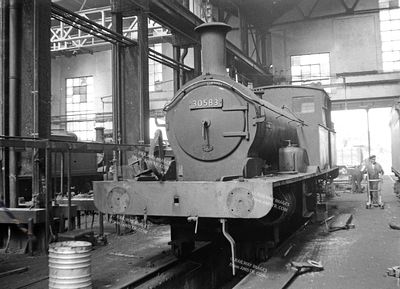 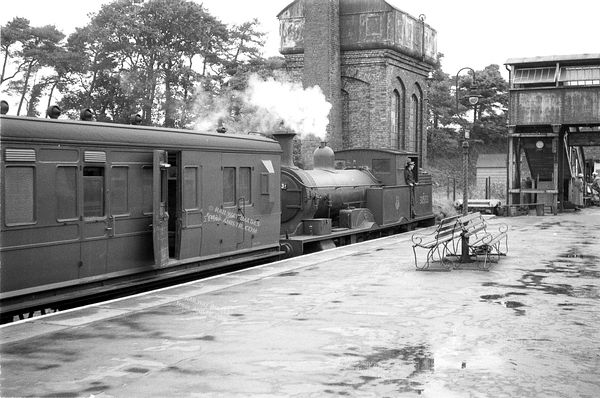 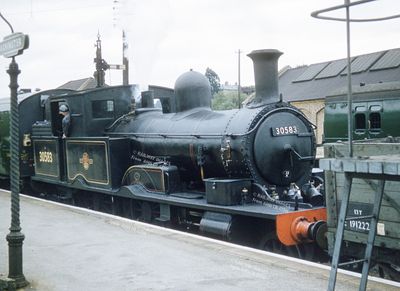 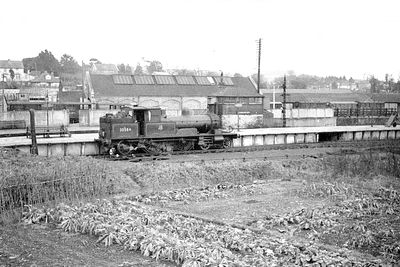 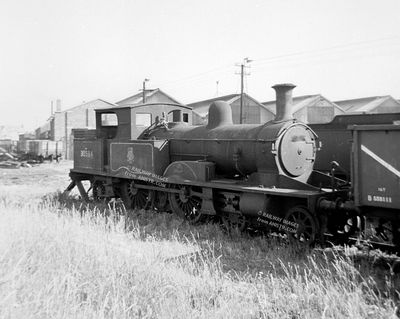 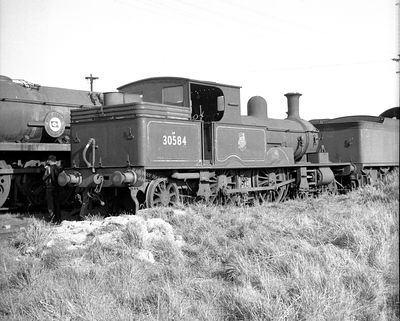 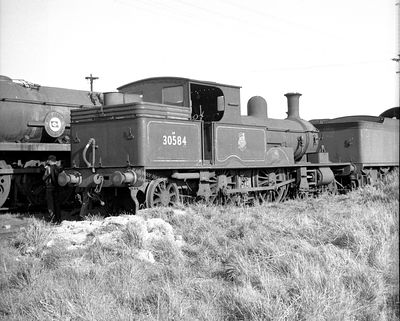 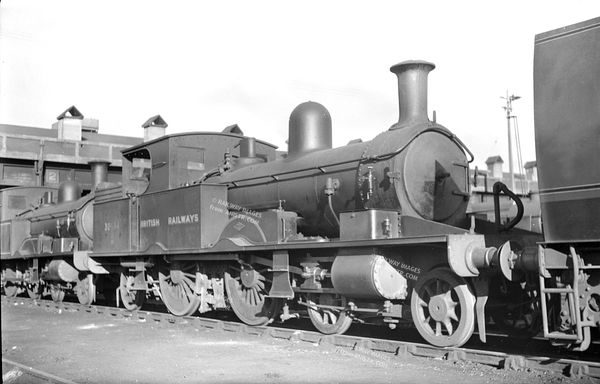