The G16 Class comprised just four locos designed by Robert Urie and built in 1921 for a specific use, shunting the new 'hump' marshalling yard at Feltham. They were nominally very powerful 4-8-0Ts, classified as 8F by BR. They had a slightly odd appearance with the small lipped chimney perched on a large smokebox and a high-pitched boiler. They also had distinctive sloping side tanks to give a better forward view to the driver. Two were withdrawn in 1959, but Nos 30494/5 lasted until the massive SR steam cull at the end of 1962. 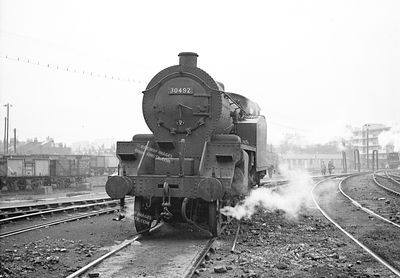 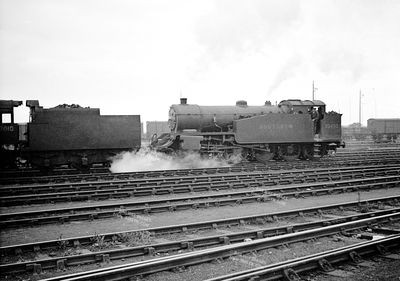 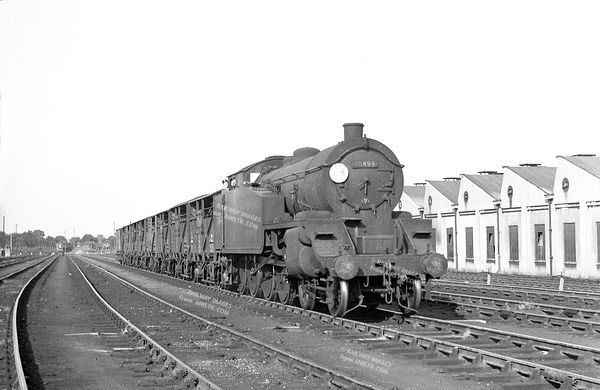 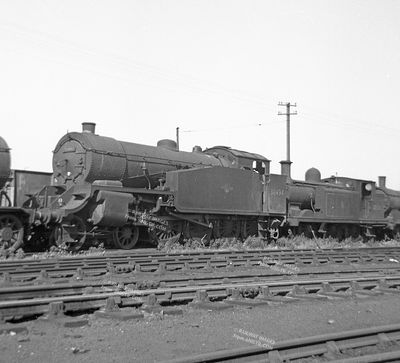 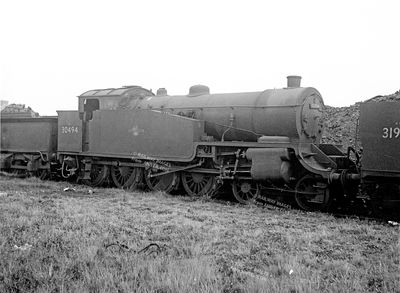 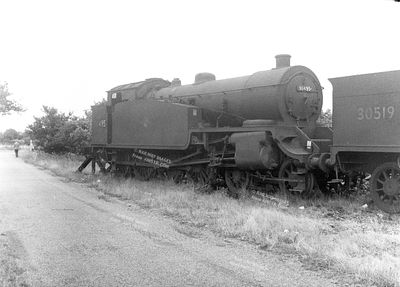 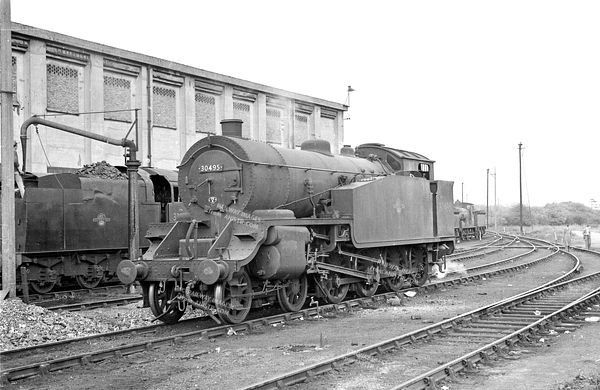