These powerful 0-8-0Ts were designed by Maunsell and built at Brighton Works in 1929. They were intended for heavy shunting work and rarely travelled any distance beyond their bases. At various times they were allocated in diverse locations across the Southern Region but ultimately found their way to Exmouth Junction for banking duties up the 1 in 37 gradient between Exeter's St David's and Central stations. All were withdrawn by the end of 1962. However No 30952 was set aside for possible preservation and survived in the old roundhouse at Fratton mpd, Hants, until the end of 1964 when it made a slow journey looking very forlorn to South Wales and scrapping.

These images of the Z class are from our reserve collection and may not be fully restored. However, if you order a photograph or digital download it will be carefully checked, cleaned and adjusted as necessary before dispatch. 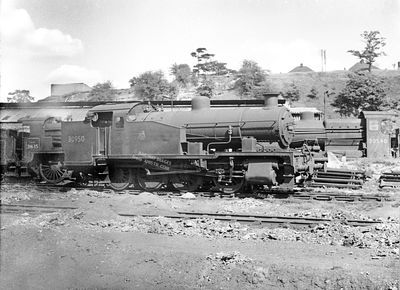 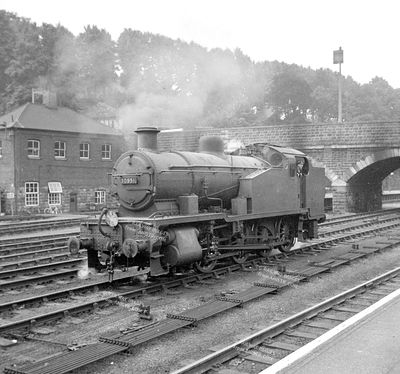 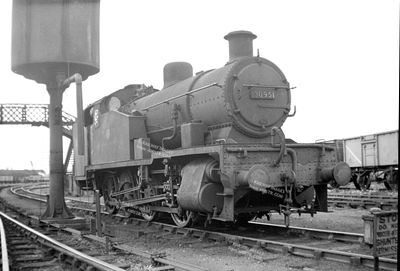 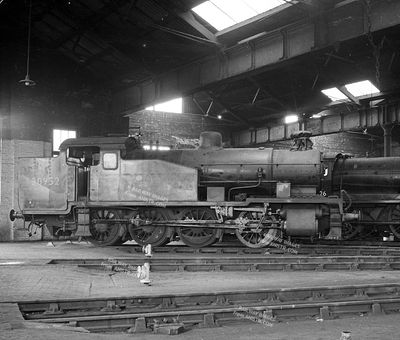 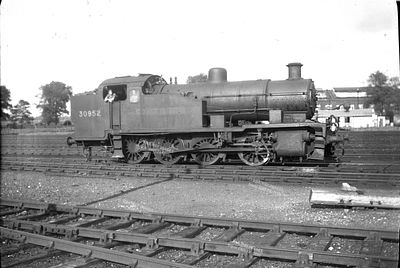 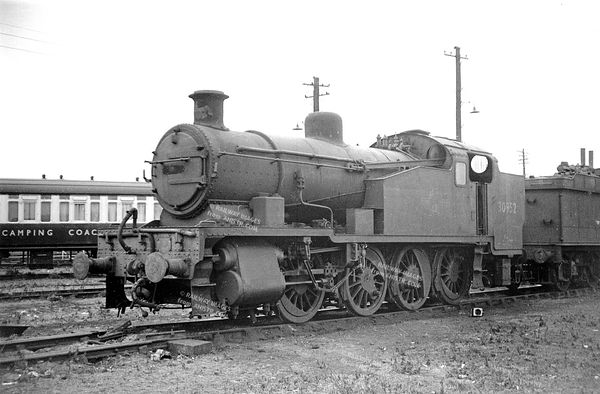 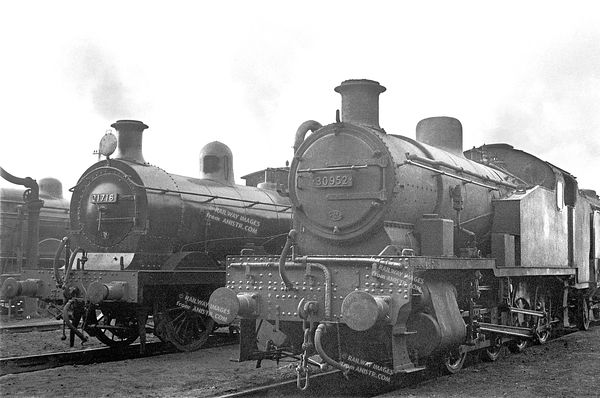 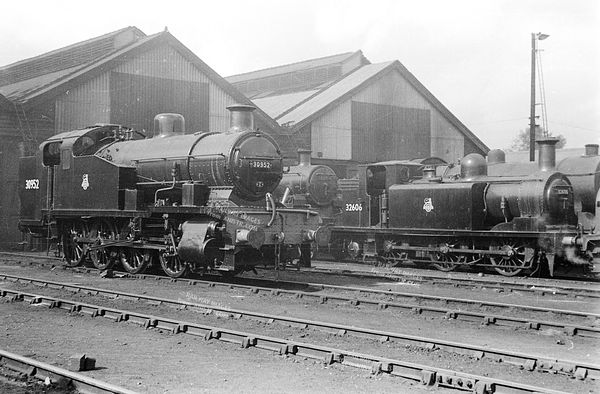 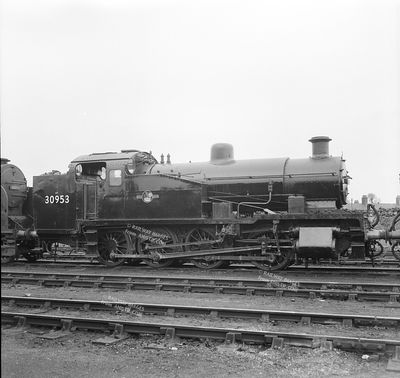 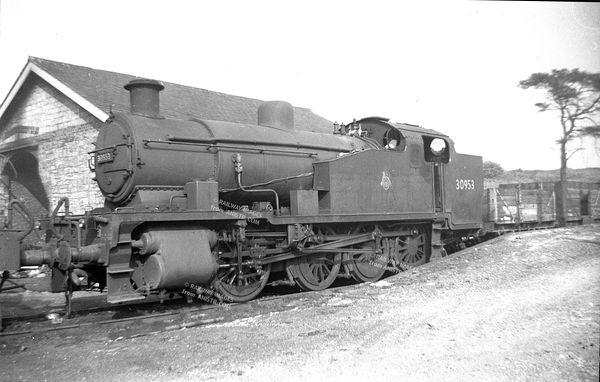 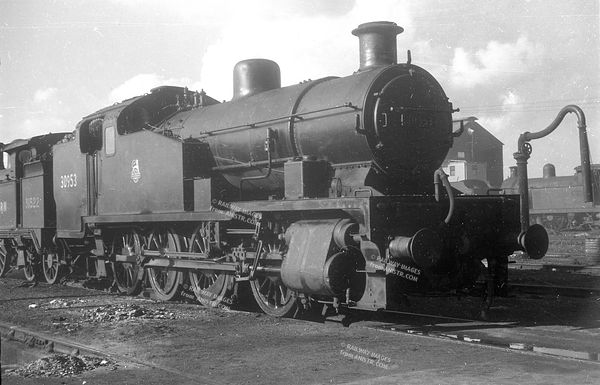 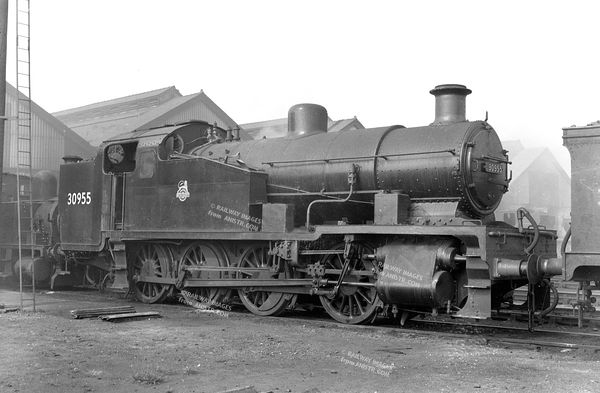 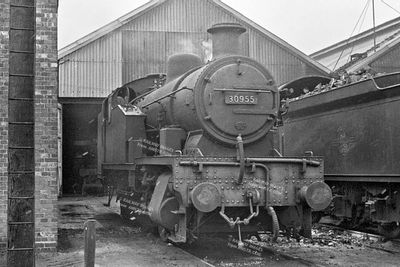