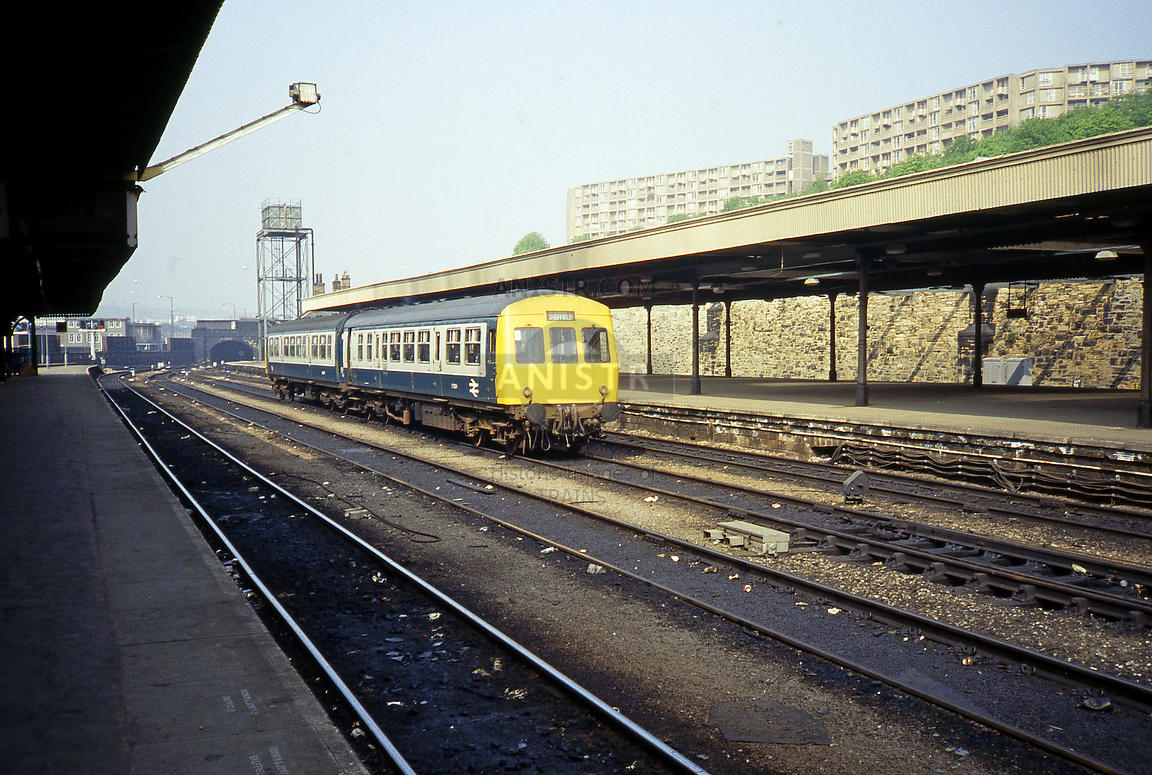 BR Classes 101 and 102 diesel multiple units were built by Metropolitan-Cammell at their Washwood Heath Works  in Birmingham between 1956 and 1959, following construction of a series of prototype units.  The vehicles were initially divided into Class 101s (the vehicles with AEC engines) and Class 102s (those with Leyland engines). Later the classes were rationalised with all becoming Class 101 These diesel mechanical units proved to be some of the most successful and longest-lived of the 'First Generation' Dmus, with the final five units remaining in service until the end of 2003. 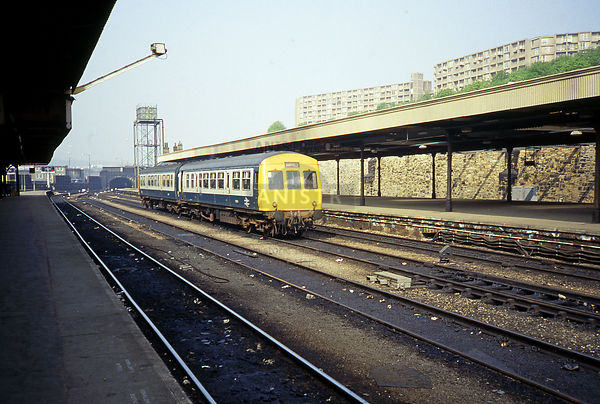