The B4 Class locos were designed by William Adams and twenty were delivered between 1891 and 1893. They had inside Stephenson valve gear but outside cylinders, and no coal bunkers, the coal being stored in the cab. on the footplate inside the cab. As built they had stovepipe chimneys, later replaced by a lipped version under Dugald Drummond. Some also had cut away cabs to improve visibility. They had a wheelbase of just 8ft, designed for shunting in locations with sharp curves, such as the dockyard at Devonport and as pilots at the major stations. Drummond designed a class of five similar locomotives in 1907, initially designated as K14, one of which, the eventual No. 30084, was the last locomotive to be built at Nine Elms. Later Urie merged the K14s with the rest of the B4 class. Following the purchase of Southampton Docks by the LSWR, the B4s were destined to become the key motive power there for forty odd years, and many of the class were named in connection with French and Channel Island resorts. The rest were employed as depot shunters around the LSWR/SR system and at special locations like Dover docks, Poole Quay and Devonport.

Following the introduction of the SR USA class to Southampton Docks in 1947, many of the class were made redundant. Withdrawals began in May 1948, but eleven were sold during 1948/9 for industrial use. Withdrawals resumed in 1957 following the introduction of diesel shunters and by 1961 only three survived, all of which which were withdrawn in 1963.

These images of the B4 class are from our reserve collection and may not be fully restored. However, if you order a photograph or digital download it will be carefully checked, cleaned and adjusted as necessary before dispatch. 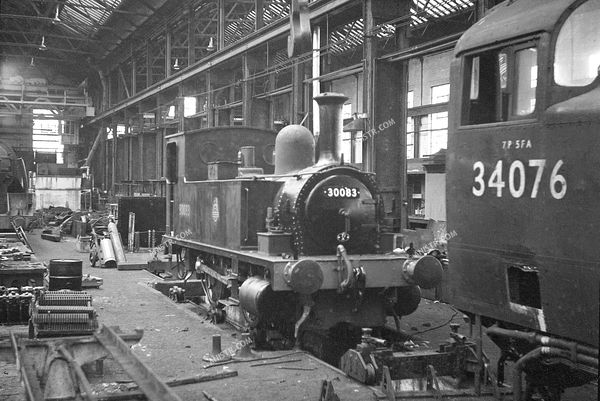 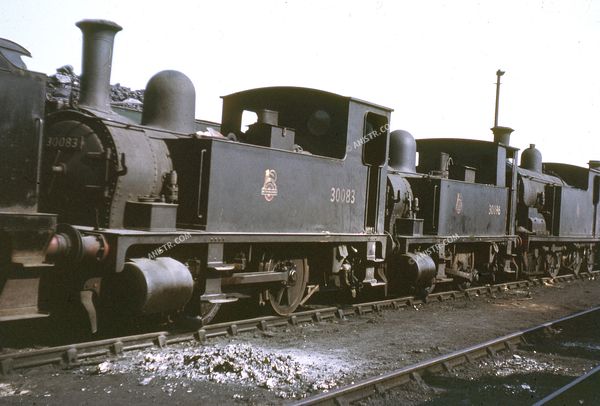 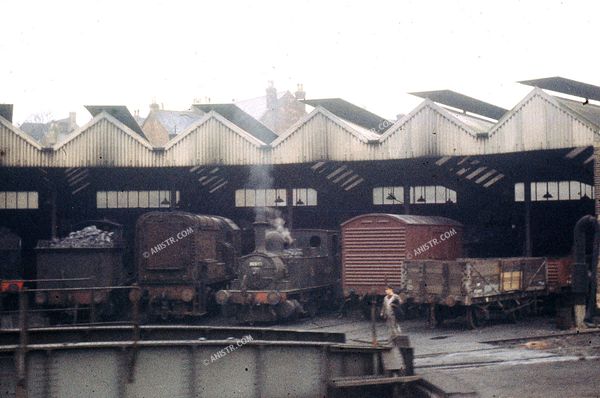 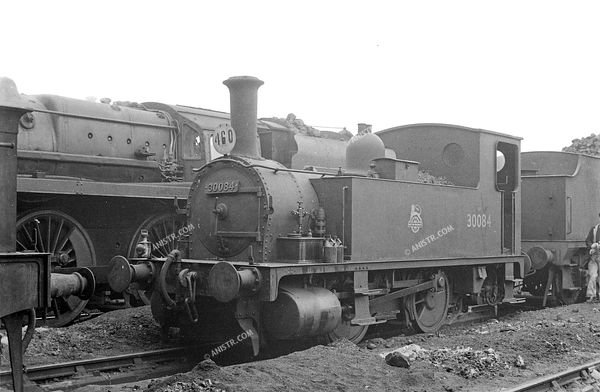 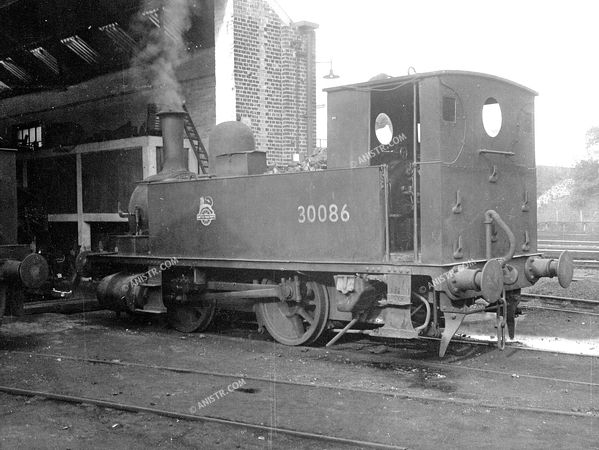 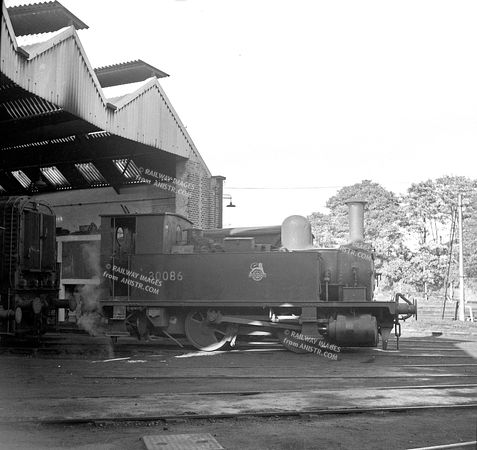 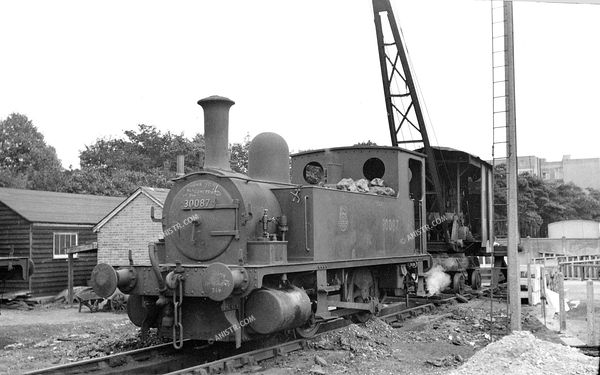 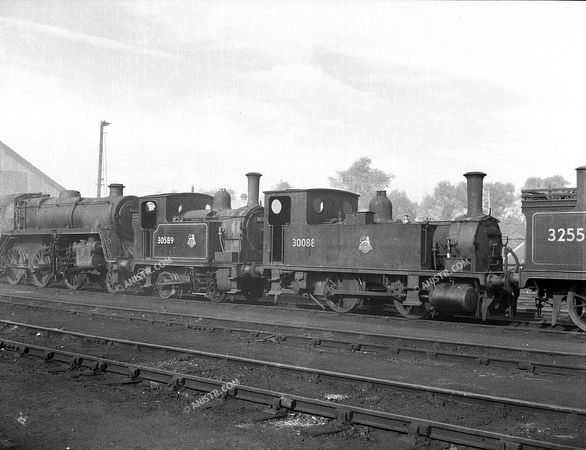 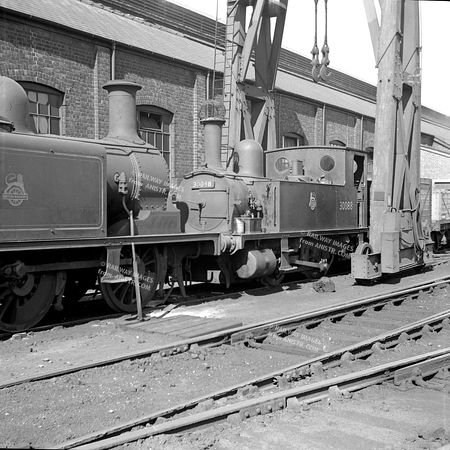 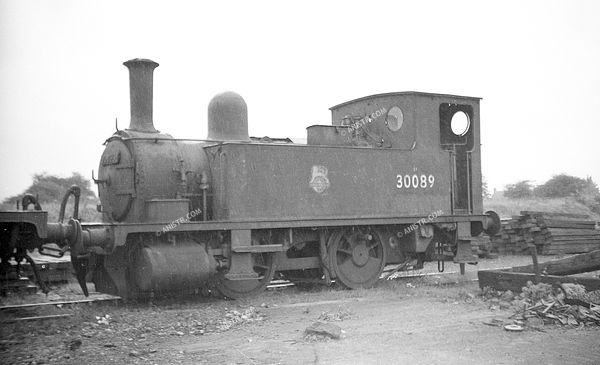 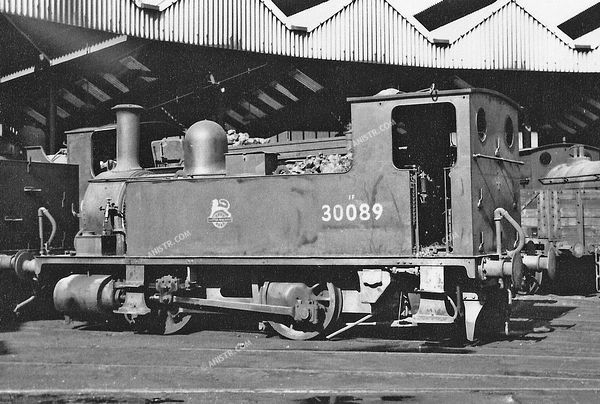 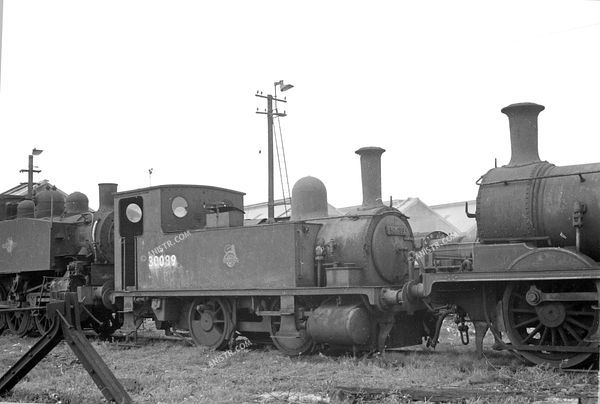 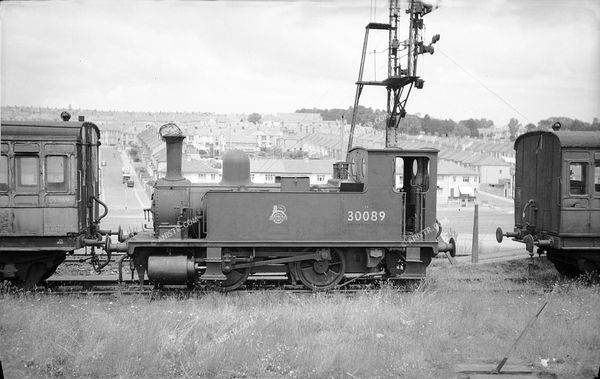 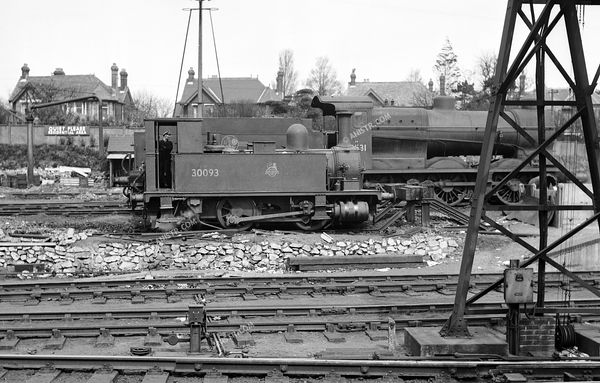 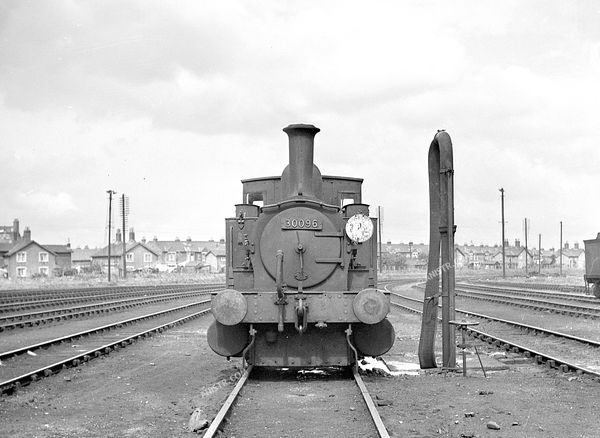 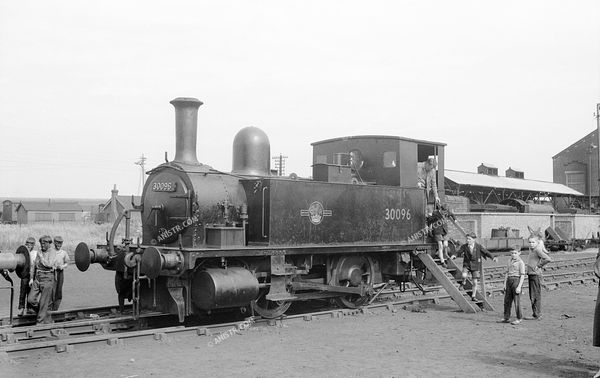 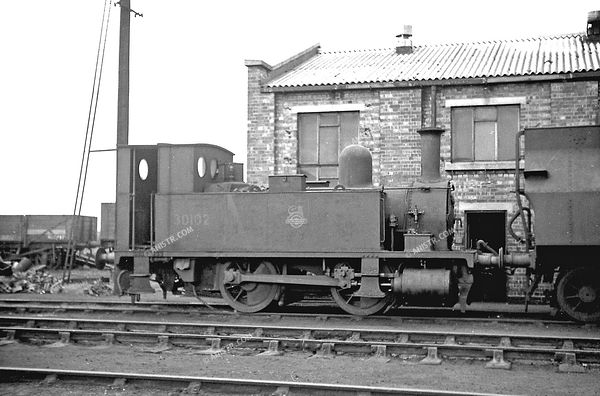 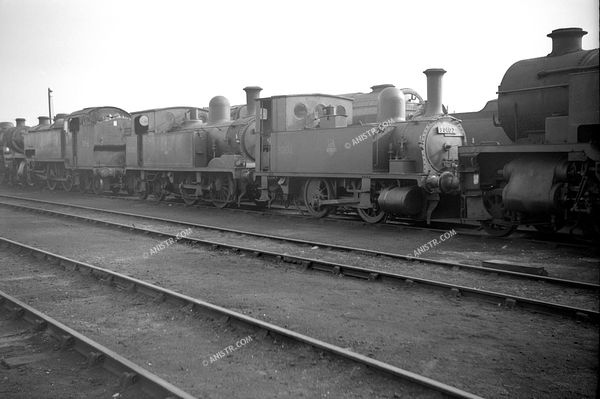 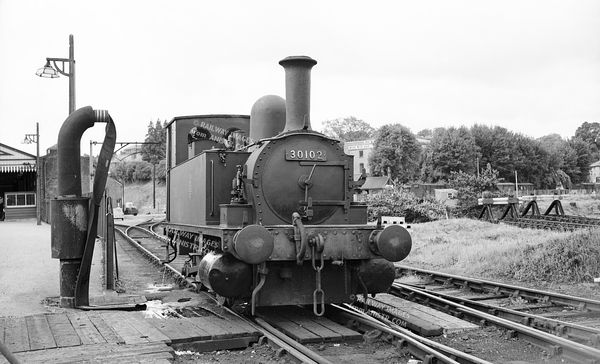 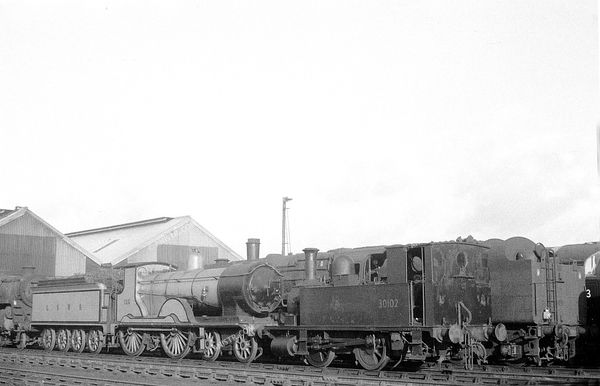