Sixty O2 Class 0-4-4 tank engines were built at Nine Elms for the LSWR to the design of Adams between 1889 and 1895. They found employment on suburban, branch line and shunting duties. The class became synonomous with the Isle of Wight's railways, where twenty three of them were transferred between 1923 and 1949. They had extended bunkers to increase coal capacity on the busy island lines. Two of the IOW locos were push-pull fitted while all had the Westinghouse brake system with the distinctive pumps carried on the side of the smokebox. the mainland O2s were all withdrawn by the end of 1962, but the exiles soldiered on until the end of 1966 when the surviving Wight railway line was converted to electric working.

These images of the O2 class are from our reserve collection and may not be fully restored. However, if you order a photograph or digital download it will be carefully checked, cleaned and adjusted as necessary before dispatch. 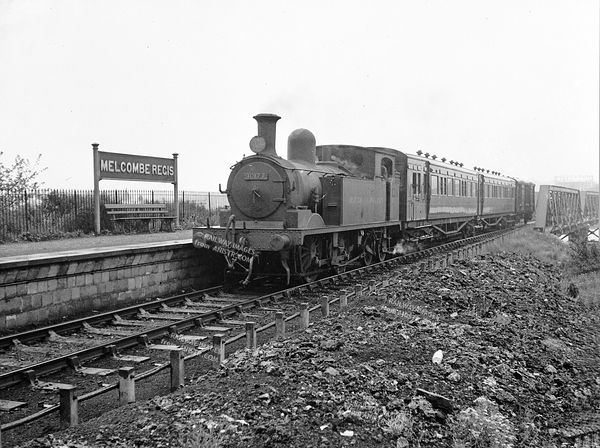 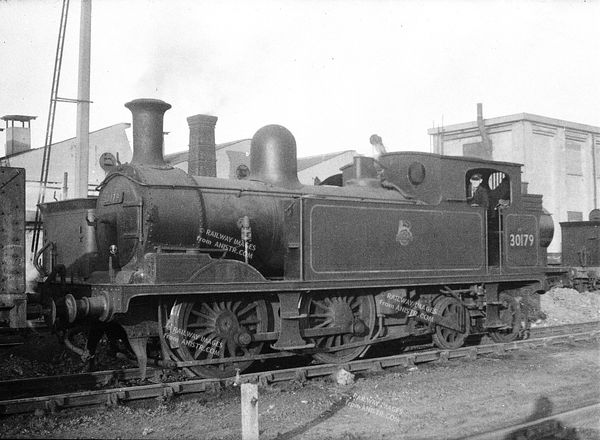 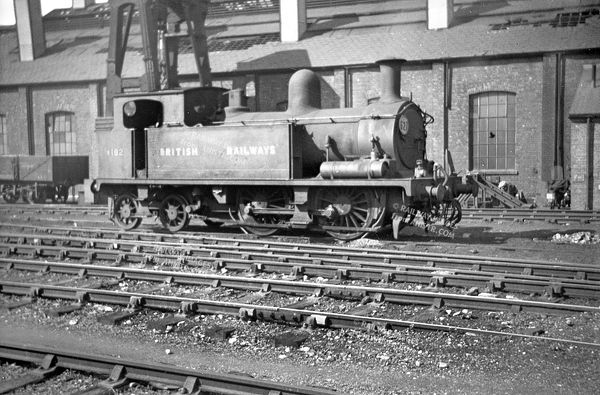 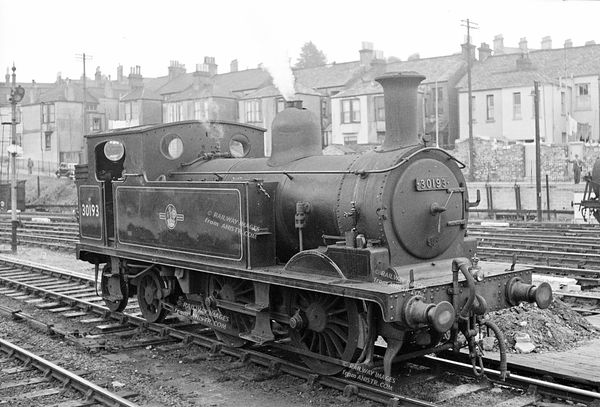 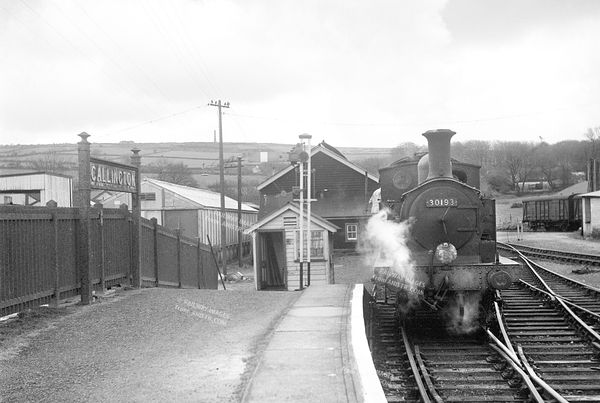 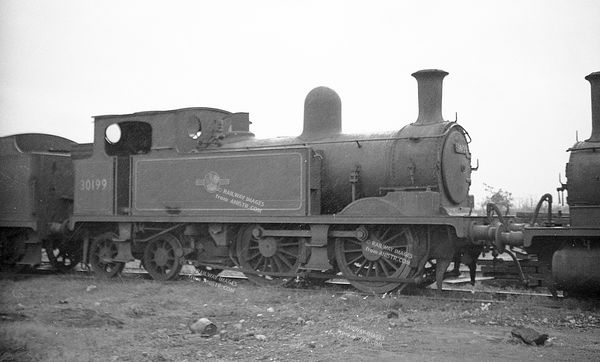 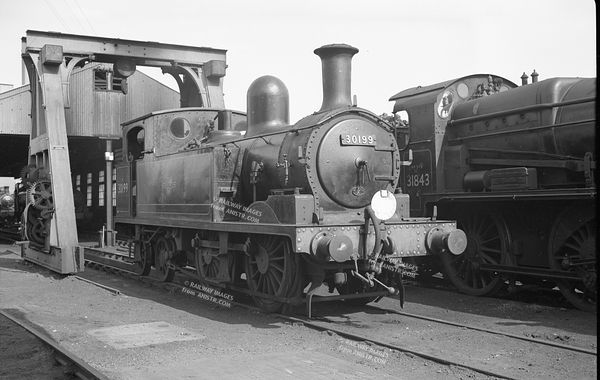 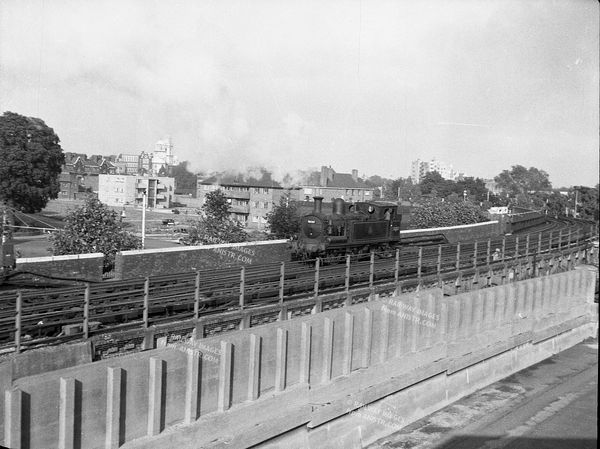 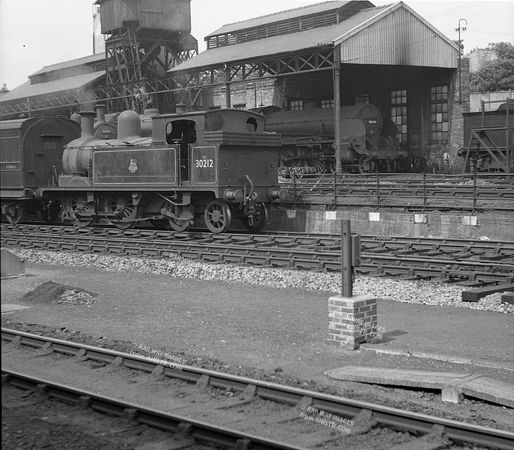 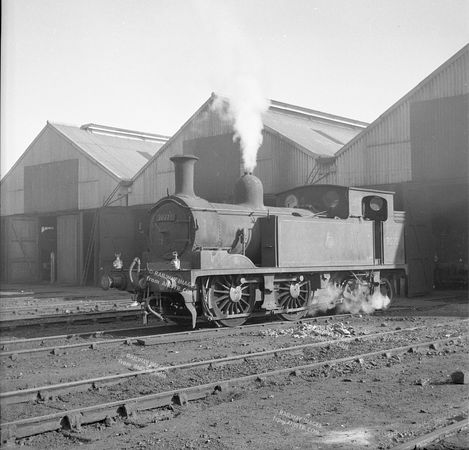 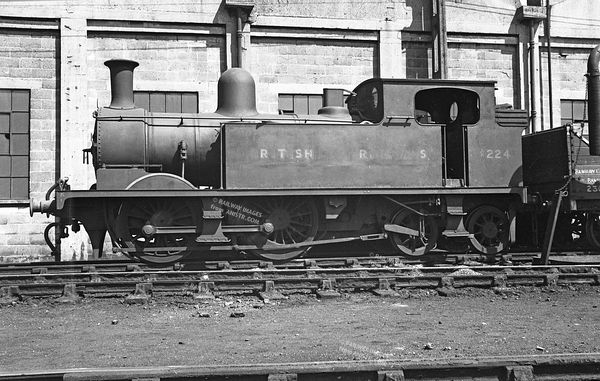 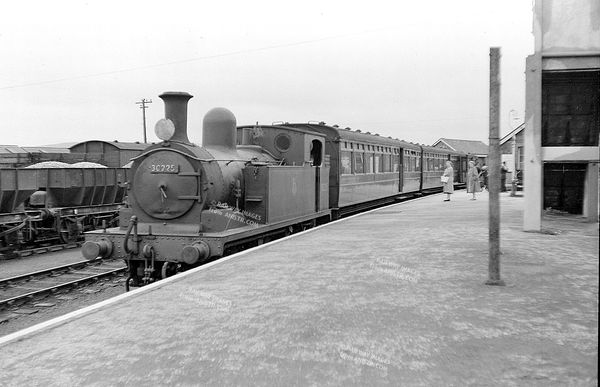 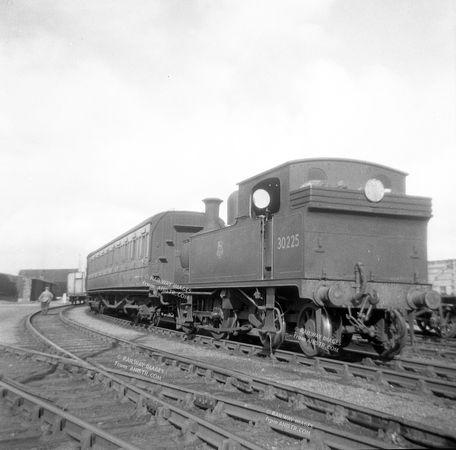 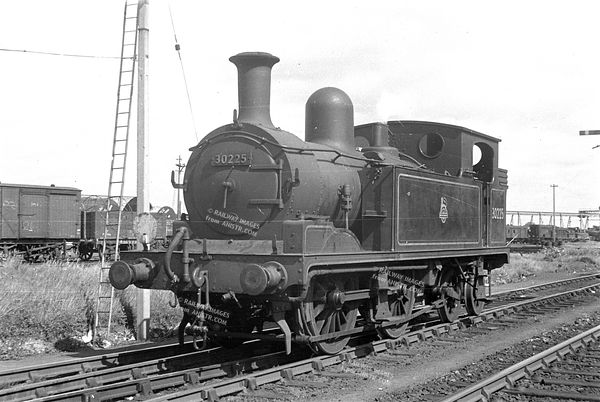 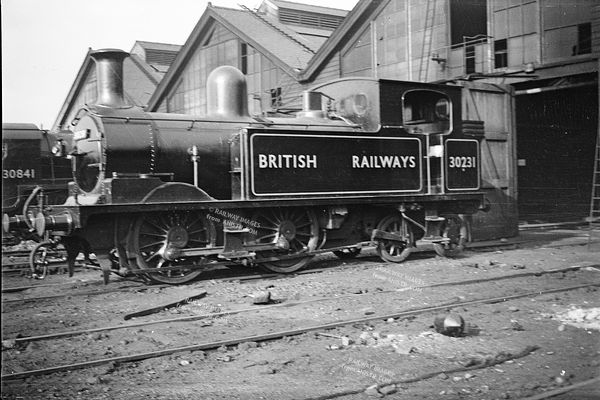 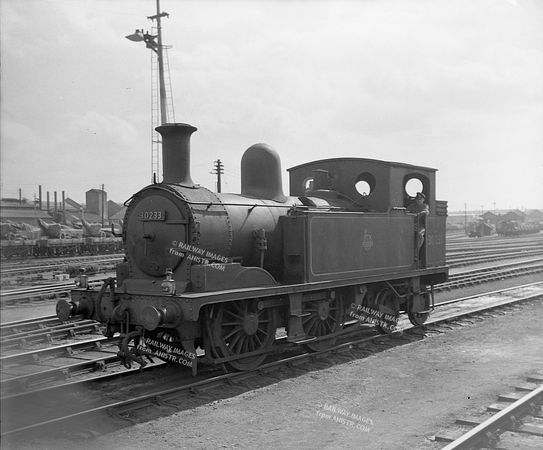 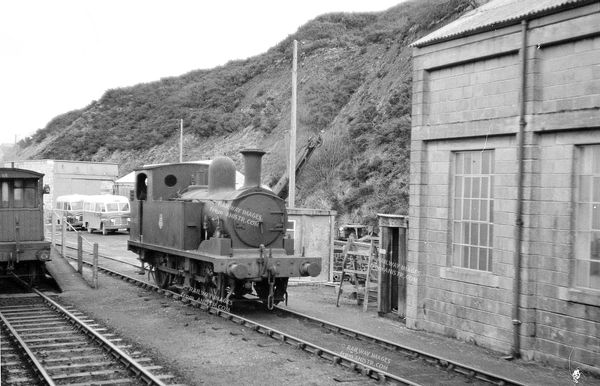